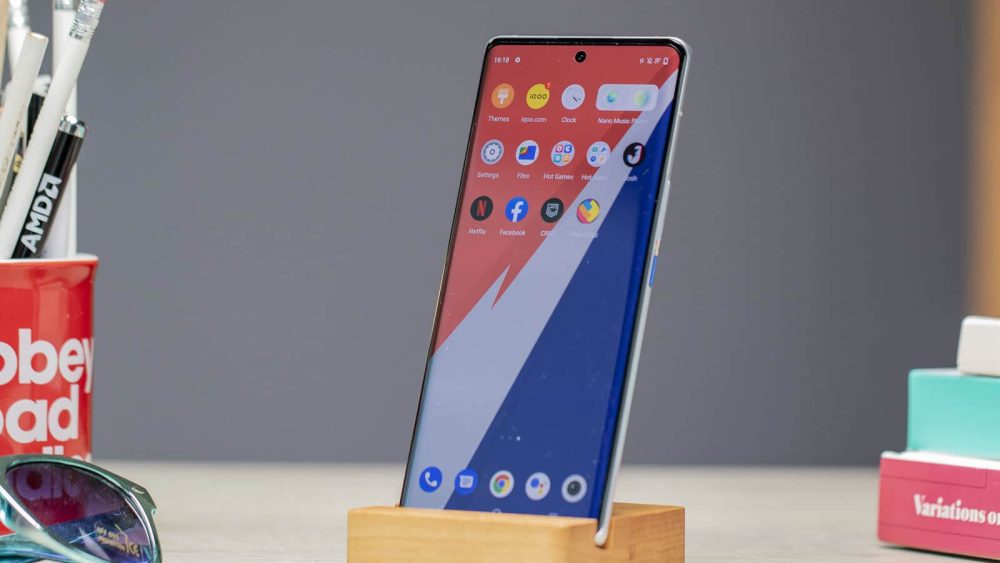 It’s only been three months since the iQOO 9 came out, but Vivo is already working on the next generation for China. The lineup is expected to include the iQOO 10, 10 Pro, and 10SE, though the SE phone will likely launch later on.

Now the reliable tipster Digital Chat Station has shared details of what to expect from the upcoming iQOO 10. The tipster did not mention the phone’s name, but the comment section predicts that he’s talking about the vanilla iQOO 10.

According to the leak, the flagship phone will feature a 6.78-inch OLED panel with 1080p resolution and a 120Hz refresh rate with support for DC dimming. It will be powered by sm8475, which is the codename for Snapdragon 8+ Gen 1. There will be 12GB RAM and a 50MP camera based on a 1/1.5″ sensor as well as 120W fast charging.

It appears that the iQOO 10 will not be a significant upgrade over the iQOO 9. The latter has most of the same specifications, along with a 50MP main camera, a 12MP telephoto unit, and a 12MP ultrawide shooter. It also has 120W fast charging on top of a 4,350 mAh battery.

The iQOO 10 is expected to launch alongside the iQOO 10 Pro in July, but there is no confirmation on that just yet.