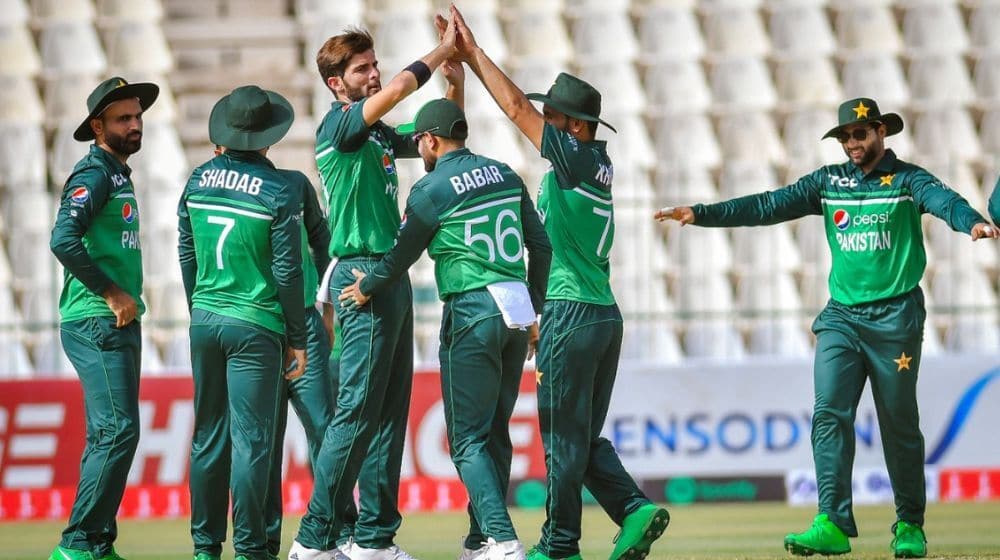 Rashid Latif believes Pakistan’s 10-wicket victory over India in the T20 World Cup 2021 has boosted their morale, and he hopes they can also win the upcoming Asia Cup 2022.

“I’m hopeful for Pakistan to win Asia Cup 2022. The victory against India in the recent T20 WorldCup 2021 has increased hopes for Pakistan,” the former captain said.

Rashid also predicted his favorite teams for the Asia Cup, saying,  “No doubt other teams are also competitive but the main competition in AsiaCup 2022 would be between India and Pakistan.”

Pakistan, along with other Asian cricketing nations, will compete in the 15th edition of the regional tournament in Sri Lanka this September, marking the second time the Asia Cup has been played in the T20 format.

Rashid, who believes Pakistan is the better team right now, acknowledged that India is undeniably a good team, but there is no precedent for the way Pakistan is currently playing cricket because several of the team’s players are ranked at the top of the ICC rankings.

“India is no doubt a good team but there’s no example of the way Pakistan is currently playing cricket. Pakistan has players like Shaheen Shah Afridi, Babar Azam, and Mohammad Rizwan who are currently named as the best players by ICC.”

It is worth noting that Babar Azam, Mohammad Rizwan, and Imam-ul-Haq are the players who have claimed the top spot in white-ball cricket, while Pakistan has recently risen to third place in the ODI rankings.