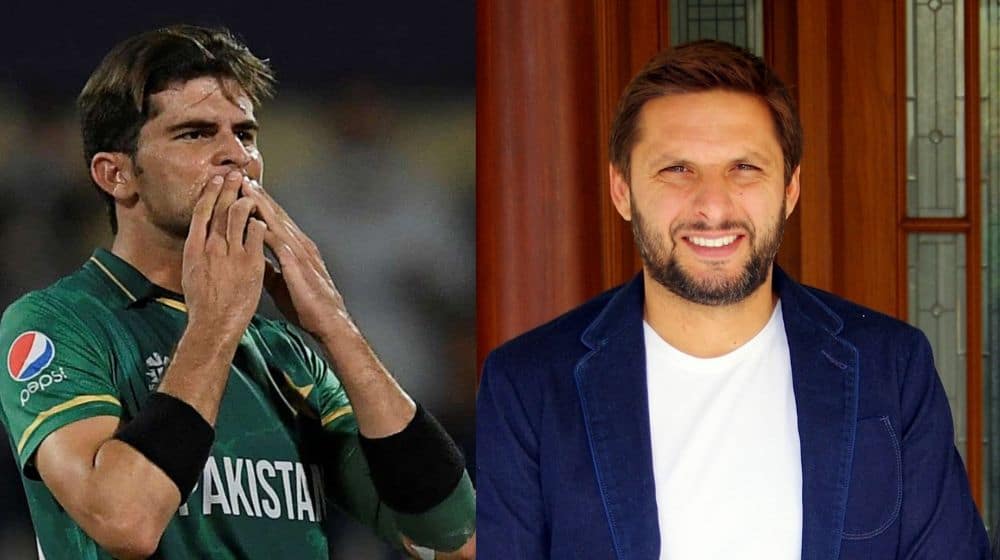 Shaheen Shah Afridi and Shahid Afridi have been seen at each other’s homes more frequently since the latter accepted a marriage proposal from the lanky fast bowler for his daughter.

Recently, the video of star cricketers, who also belong to the same Afridi tribe, playing snooker went viral on social media, getting mixed reactions from their fans.

In the video shared by Shaheen on his social media handle, Shahid Afridi can be seen hitting a perfect shot while playing snooker with his soon-to-be son-in-law.

Earlier this week, the former flamboyant all-rounder visited the hometown of Shaheen and spent the day at his home, where he also met with other relatives and fans.

Lala revealed last year that he received a marriage proposal for his daughter from Shaheen’s family and that the two will get married once his daughter finishes her education.

Earlier this year, Shahid Afridi and his wife, Sana Shahid, had also wished birthday to their son-in-law while they also hosted him at an iftar party.

Shaheen Shah is an integral part of the national team and is regarded as one of the best new-ball fast bowlers in the world. He was also named in ICC Men’s Test Team of the Year for 2021.