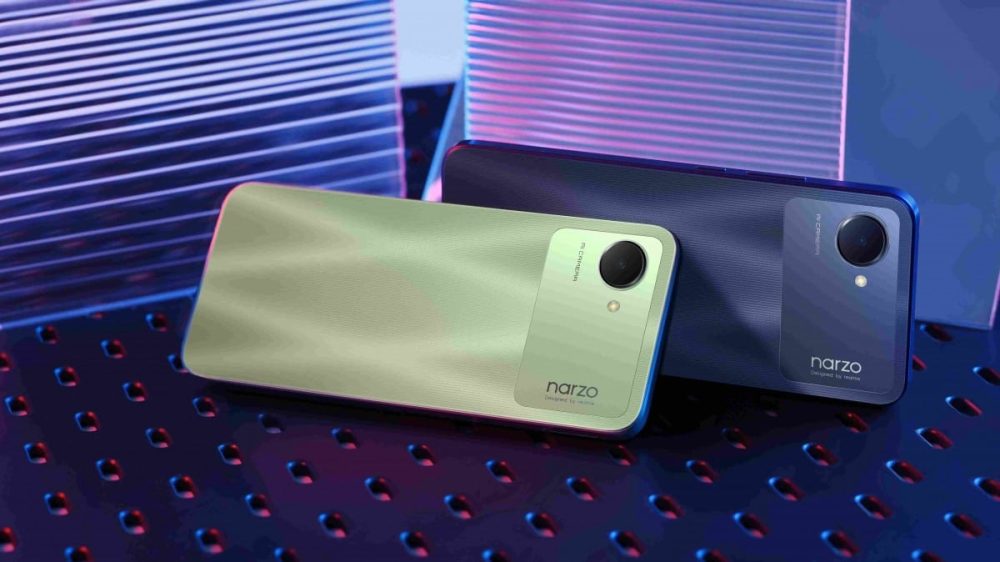 Realme has launched another phone for its budget Narzo series called the Narzo 50i Prime. Judging from its spec sheet, it appears to be a rebrand of the recently launched Realme C30 and it even has the same design. 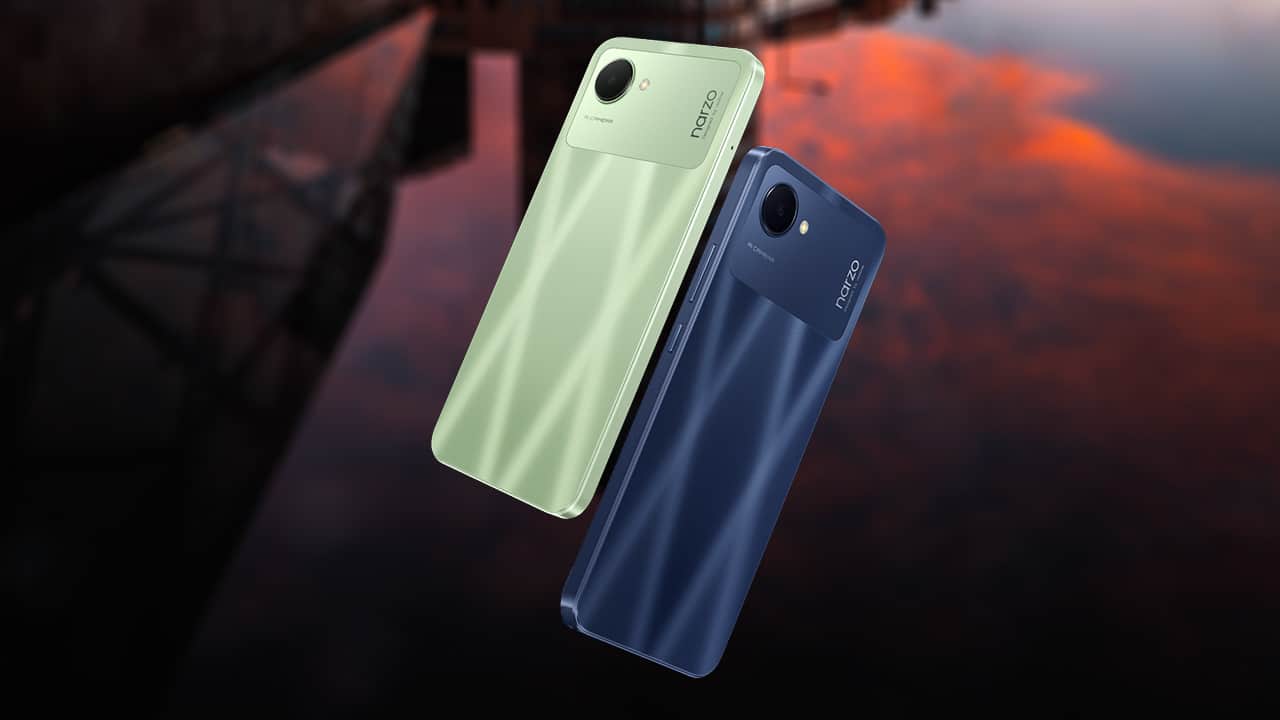 The screen on this phone is a 6.5-inch IPS LCD with 720p resolution and a standard 60Hz refresh rate. The Narzo 50i Prime is powered by the budget Unisoc T612 chipset with 2 to 3GB RAM options and 32GB/64GB storage variants. It boots the dated Android 11 with Realme Go Edition UI on top.

There is only a single 8MP camera on the back and a 5MP shooter on the front. The battery capacity is 5,000 mAh without any support for fast charging. It charges through a micro USB port.

Realme Narzo 50i Prime will be available in Dark Blue and Mint Green color options for $100. The phone will go for sale next week.