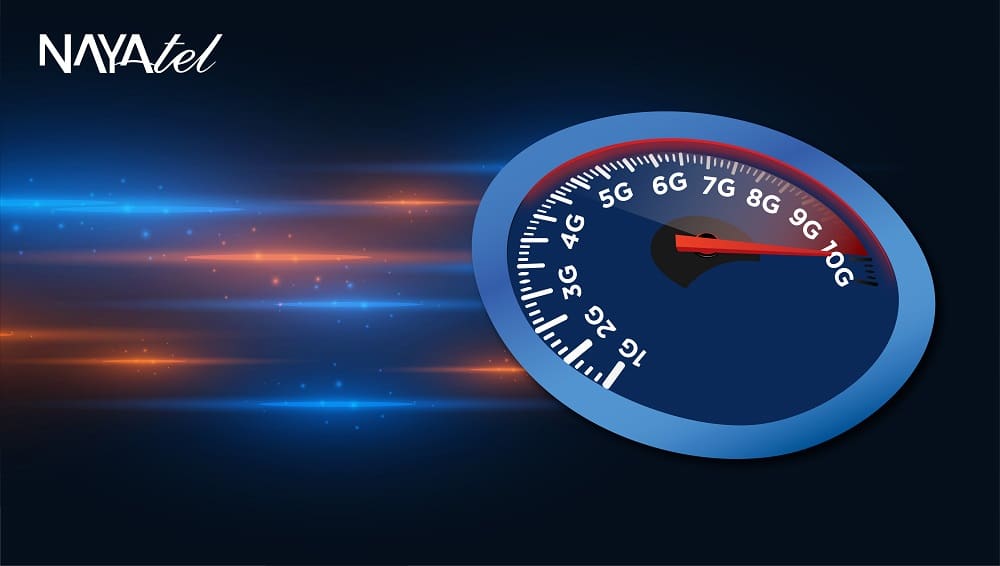 The Division Bench of Lahore High Court (LHC) has dismissed an appeal against decision of its Single Bench, which earlier dismissed a writ petition against Universal Service Fund (USF)’s decision to award rural fiber broadband project to Nayatel.

The Next Generation Optical Fiber Network and Services Project for Jehlum and Chakwal, to connect 70 union councils with over 900 kilometres of fiber network, was advertised for competitive bidding among the licensees and USF contributors in July 2021.

Bidding for the same was held in August 2021 in which PTCL was late in submission after the cut off time and its bid wasn’t entertained by USF as per Public Procurement Rules, 2004.

PTCL initially challenged this decision of USF in LHC which was dismissed by the court.

In response, PTCL filed an intra court appeal against the order pleading that the winner, Nayatel, didn’t have a commencement certificate in the Rawalpindi Telecom Region (RTR) and also didn’t contribute any amount from this particular license.

LHC Division Bench, comprising of Justice Ch. Muhammad Iqbal and Justice Safdar Saleem Shahid, noted that as per USF Rules 2006, the eligibility criteria for a bidder was to be a current USF contributor, not a defaulter and a valid license of that particular region and hence Nayatel didn’t fall under category of disqualification.

The court noted that “keeping in view the facts and circumstances of the instant case, learned Single Judge of this Court has rightly observed that Nayatel is a (USF) contributor having a valid license who had been competing and by participating in other auctions and they were the only bidder since the PTCL has not been able to reach within time participate in the auction, therefore, disqualified whereas USF was right in approval of the bid of Nayatel”.

The Bench wrote that PTCL filed an identical writ petition No. 3134 of 2021 before Islamabad High Court which was dismissed as withdrawn and another writ petition on the same subject was filed with regard to Multan Region.

The court, hence, recorded that PTCL has suppressed material facts from the court and hence violated the well-known settled legal principle that “he who seeks equity must come with clean hands”.

The court could not find any illegality in award of the project to Nayatel and therefore dismissed instant appeal having no substance.