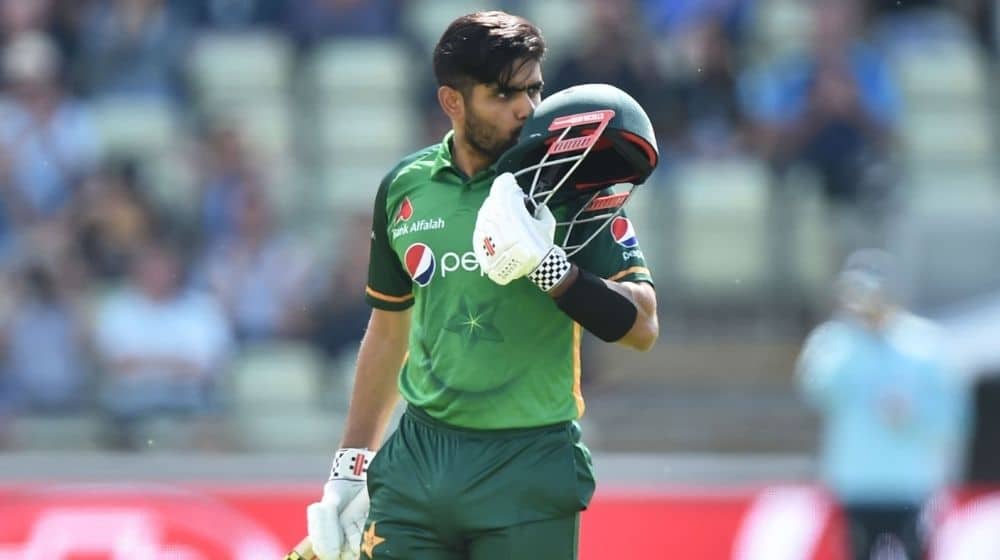 “Not too many can argue that Babar Azam is probably the best player in the world at the moment,” said Doull while commentating on Day 3 of the third Test match between England and New Zealand.

“As far as batting in that top order is concerned, he is unbelievable. Joe Root has got an argument for that, but when you talk about the Big Four, at the moment, he is the Big One.”

The Pakistan skipper is currently the only batsman to be in the top four of ICC batting rankings in all three formats. Babar has made the top spot his own in both ODIs and T20Is rankings. However, in the test batting rankings Joe Root sit at the top with Babar Azam occupying the fourth place.