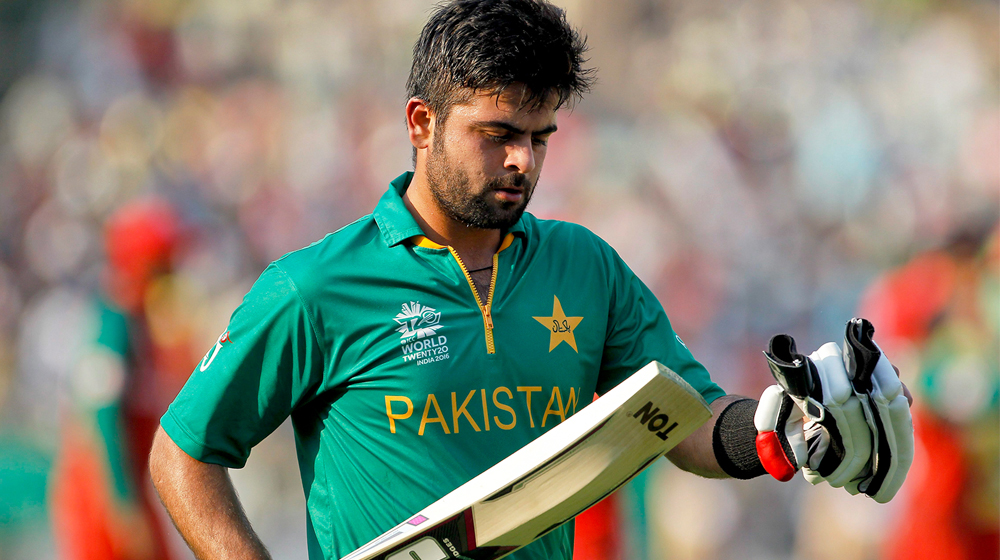 Ahmad Shehzad has once again spoken out in his own defense, requesting PCBs to make Waqar Younis’ report against him public, which has kept him out of the national team since 2017.

Last week, the opener, who has been involved in several controversies in the past, accused former Pakistan head coach, Waqar Younis, and other senior players of destroying his career, claiming that he was not supported by seniors during his career.

Referring to the Waqar Younis’ report in 2016, Ahmed Shehzad said that as a player, he has the right to know what was in the report and that it should be explained because it has destroyed his career.

Back in 2016, the head coach at the time, Waqar Younis, presented a report on Shehzad and middle-order batter, Umar Akmal, suggesting sending the two back to the domestic circuit in light of their dismal performance.

The opener further stated that he has everything to defend himself against the allegations leveled against him saying, “If I have done something wrong, let me know, let me be punished, but I am playing with my career”

Responding to a question regarding Pakistan Super League where his franchise, Quetta did not pick him for the seventh edition, he responded, “Quetta Gladiators is my home. Quetta team has always played good cricket. I am very sad that I could not play PSL.”