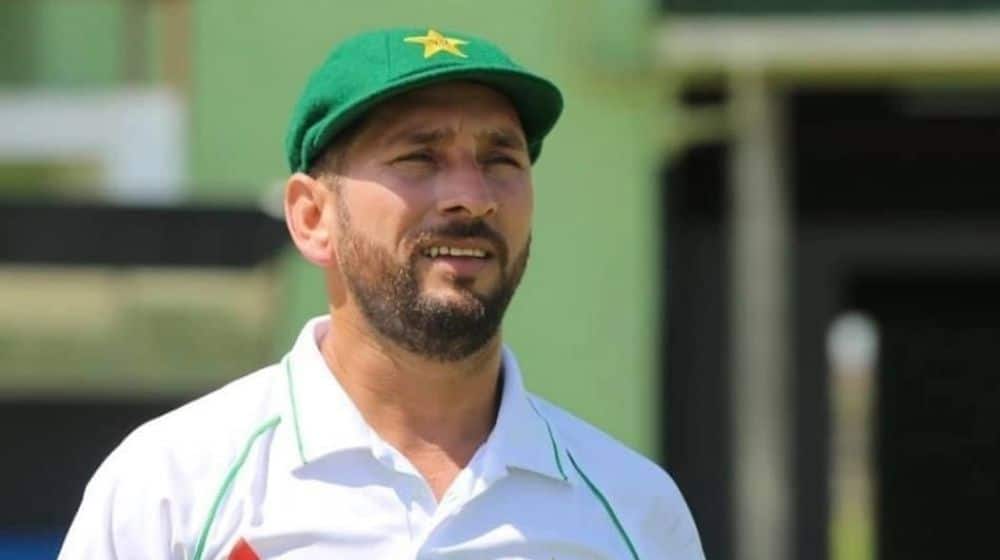 Yasir Shah has revealed his conversation with the team’s captain, Babar Azam, after his successful return to Test cricket after almost one year.

Speaking to the media at Pindi Cricket Stadium during preparatory camp ahead Sri Lanka series, Shah said, “After my comeback, I get to converse with Babar Azam which gives me confidence. He has told me to stick to the same line and length.”

Babar Azam faced criticism for ignoring Yasir during the Australia series citing fitness issues despite his outstanding performance in the Pakistan Cup at the same time.

While answering a question regarding his comeback to the international arena, Yasir said that he has worked hard to regain his form in the conditioning camp at NHPC. He is currently working on his googly under the supervision of two elite former spinners, Saqlain Mushtaq and Mushtaq Ahmed.

Speaking on his recent performance during Pakistan Cup where he got 24 wickets, Yasir said, “I gave performances in the domestic white-ball cricket and I am striving to play every format.”

Yasir also spoke out about his injury which kept him away from the national Test setup for the last year saying it took almost a year to recover.

Yasir Shah was very impressive during Pakistan’s 2015-16 tour to Sri Lanka, where he was the leading wicket-taker in the series, taking 24 wickets at an average of 19.33 in three matches.