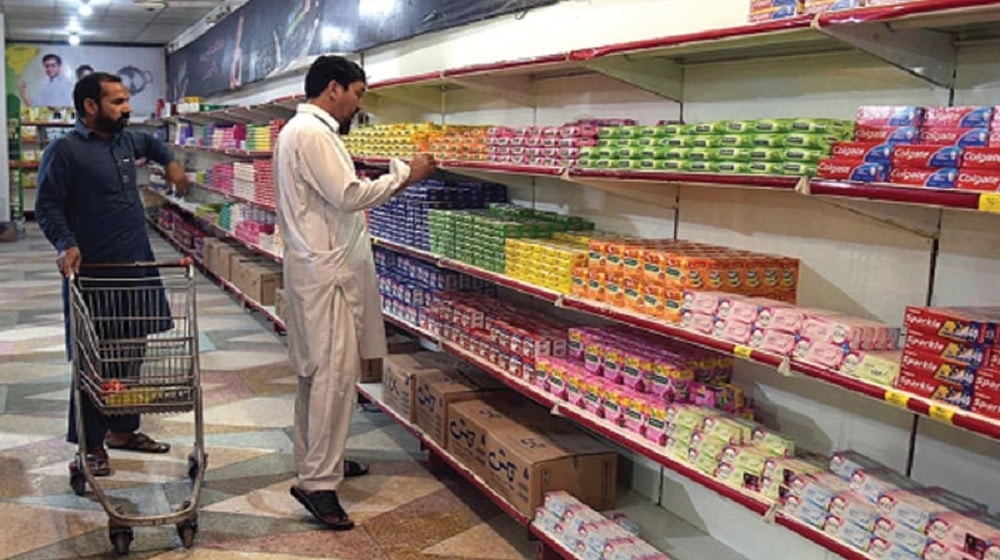 The Federal government has appointed Muhammad Ali Aamir as the Managing Director of Utility Stores Corporation (USC) of Pakistan.

The Federal Cabinet has approved the resignation of MD Utility Stores Corporations, Muhammad Taha Aziz Magrabi, and approved through circulation the appointment of Muhammad Ali Aamir as new MD, an official source told the scribe.

A summary moved by the Ministry of Industry and Production to the Federal Cabinet stated, “In the light of the approval of the Federal Cabinet in Case No. 482/18/2021 dated 08 June 2021, the Board of Directors of Utility Stores Corporation appointed Taha Aziz Magrabi as Managing Director USC as the next candidate when the principal candidate did not accept the offer of appointment. He assumed the charge on 1 September 2021. A Writ Petition filed by the third candidate, Mr. Muhammad Sajjad challenging the appointment of Taha Aziz Magrabi is sub-judice before the Islamabad High Court. However, no restraining/adverse order has been issued by the Honorable Court. Now, the incumbent Managing Director has resigned quoting his personal reasons. As per Section 187(4) of the Companies Act, 2017, read with Rule $ (2) of Corporate Governance Rules, 2013 (Annex-VIII) and Article 109 of the Articles of Association of USC, the Federal Government is empowered to nominate Managing Director.”

The notification further stated, “The resignation of Muhammad Taha Magrabi from the post of MD USC may be accepted w.e.f. the date of charge assumption of new Managing Director, the summary said.
The Principal Candidate from the following panel may be nominated for appointment by the Board of USC as Managing Director, USC for three years on standard terms and conditions of deputation along with a special incentive allowance to be determined by the USC Board of Directors.”

Muhammad Ali Aamir (BS-20) of Provincial Management Service Punjab was recommended by the Board as Principal Candidate, while Dr. Ahmed Javed Qazi (BS-20), Pakistan Administrative Service, and Naveed IHahi (BS-20), Pakistan Customs Service, were the alternate candidates for the position.