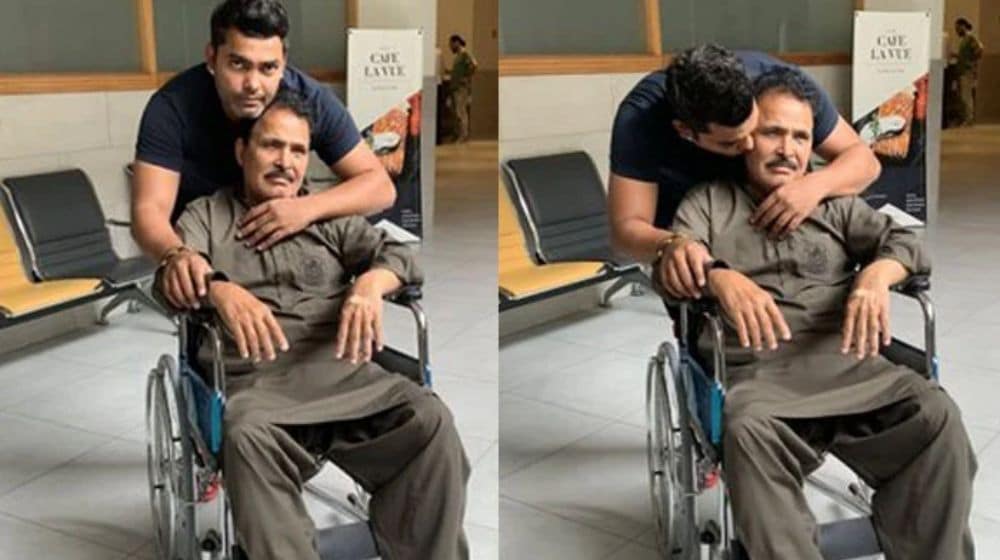 Akmal brothers, Umar and Kamran, have requested their fans and well-wishers to remember their father, Mohammad Akmal Siddique, who is critically ill and admitted to a hospital in their prayers.

While sharing his father’s photo on Twitter, Umar Akmal wrote, “Please pray for my Abu (father) he is hospitalized. We are going through a very tough time.”

REQUEST
Plz pray for my Abu he is hospitalised
We are going through a very tough time🤲 pic.twitter.com/c2CbTz4Eky

The wicket-keeper batter, Kamran Akmal, also took to Twitter and asked fans to pray for his father’s recovery as he is in hospital.

The Akmal brothers were a vital part of the Pakistan cricket team for quite a long time, however, they have now fallen out of favor with the selectors.

Kamran Akmal has represented Pakistan in 53 Test matches and scored 2,648 runs at an average of 30.79 including six centuries and 12 half-centuries.