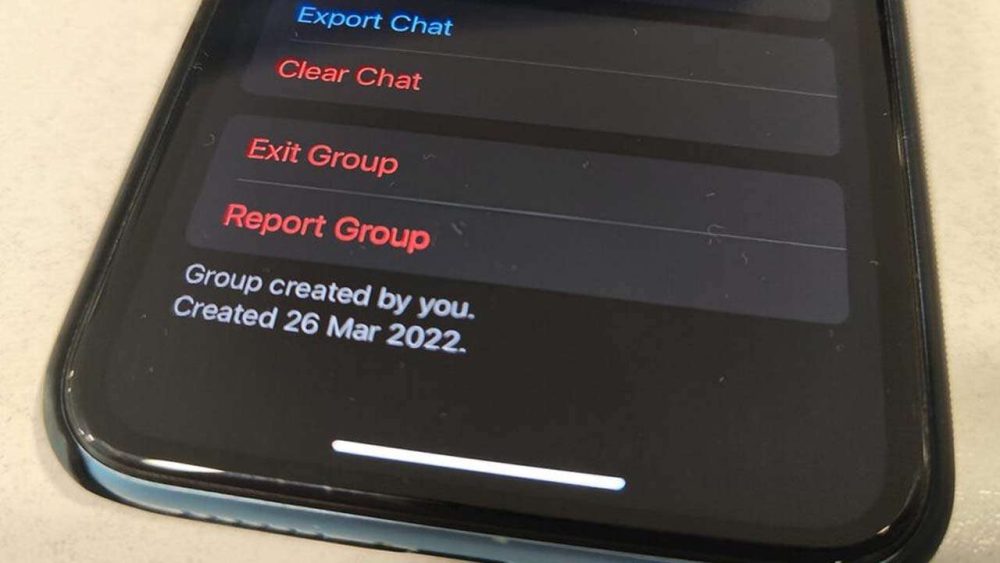 WhatsApp has just released a new update for its beta version, bringing it up to 22.14.0.71. As always, folks over at WABetaInfo were quick to uncover new features included with this update, and this time it has to do with group chats.

The WhatsApp feature tracker discovered that the latest beta version lets you exit group chats silently. Before this, everyone in the group would be able to see if someone left the group chat, but with the new update, only group admins will be notified. However, a future feature will let Android users see past participants of a group, so it will still be possible to see who left the group.

The feature was spotted earlier for Android, but now it is under development for iOS and WhatsApp Desktop as well. Take a look at the screenshot below. 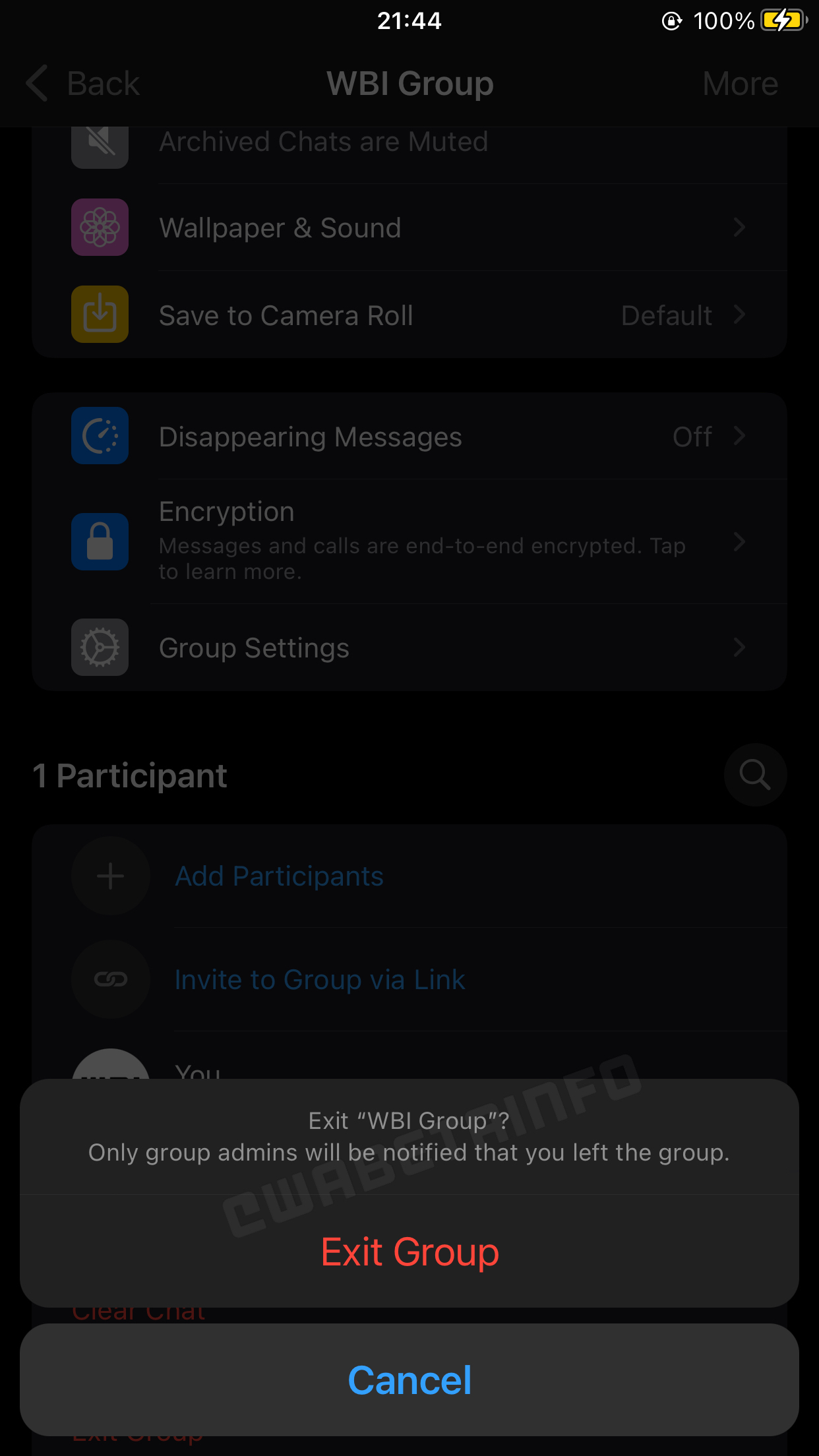 The feature is still under development, so it will not be available in the public beta for a while. Hence, there is no release date just yet.

WhatsApp is also working on a number of other features such as the ability to edit messages after sending them, new ways to manage orders for WhatsApp Business users, chat exports from Android to iOS, and a lot more.