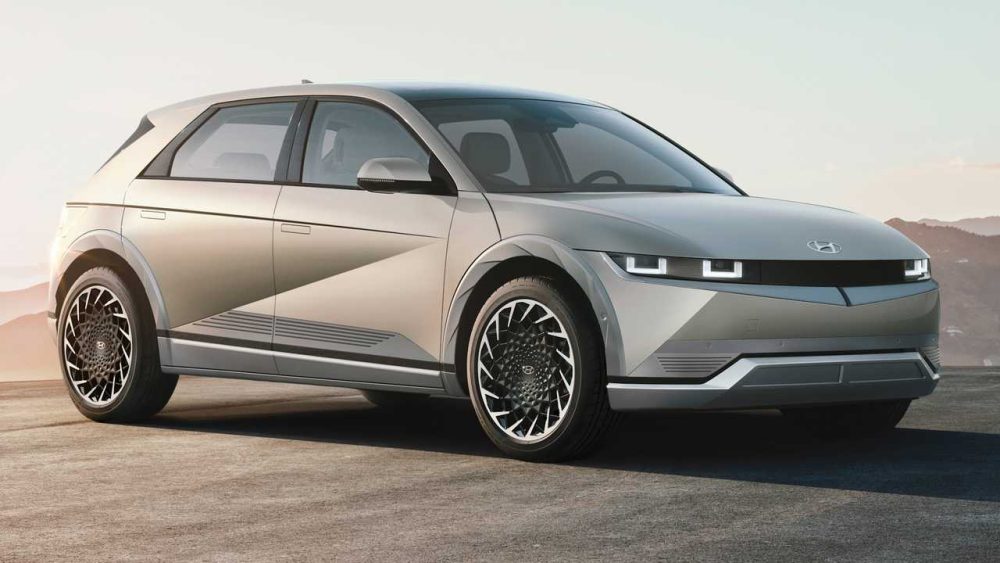 Hyundai has been quietly making giant strides as the South Korean auto manufacturer now accounts for the largest share of the Electric Vehicle (EV) market in the US after Tesla.

The Ioniq 5 by Hyundai and EV6 by its subsidiary KIA have beaten the likes of Nissan Leaf, Chevrolet Bolt, and every other EV that is not manufactured by Tesla.

ALSO READ
Proton is Not Facing Production Problems, Deliveries Are on Schedule: Al-Haj

From January to May this year, 21,467 units of Ioniq 5 and EV6 were sold in the US. To put it into perspective, this combined number is more than Ford Mustang Mach-E which was bought by 15,718 individuals.

Although Tesla holds the majority share of the American EV market, it managed to do so after nearly a decade. On the other hand, Hyundai has become the second-biggest EV stakeholder in the US in months.

Certainly, it is no small feat considering the dominance of Tesla, with even its CEO Elon Musk appreciating Hyundai for performing extraordinarily in the EV market.

As far as the outlook of the Pakistani EV market is concerned, in 2019 the former Pakistan Tehreek-e-Insaf (PTI) federal government promulgated the country’s first-ever national EV Policy 2020-25.

The policy offers massive incentives and tax exemptions to automakers to launch EVs in the country. The policy also envisions converting 30% of total vehicles in Pakistan into EVs by the end of the decade.

With the growing popularity of Hyundai’s vehicles such as Elantra, Sonata, and Tucson in Pakistan coupled with the national EV Policy, it is only a matter of time before the South Korean automaker launches its EVs in Pakistan as well.