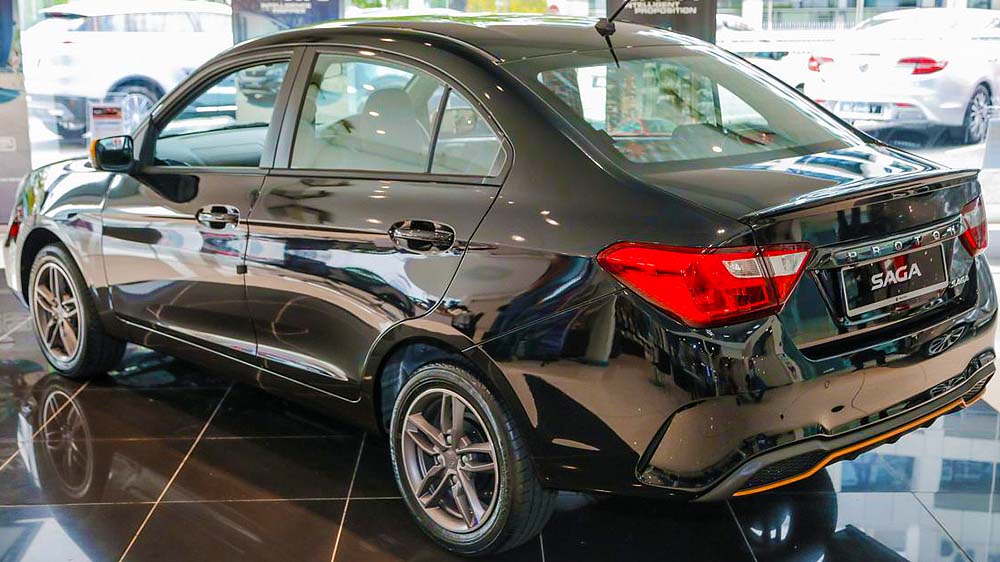 Al-Haj Automotive has issued a public notice falsifying social media rumors that claimed that Proton Pakistan has been facing production difficulties to keep up with its delivery schedule.

The notice stated that the production of Proton vehicles has been streamlined and the company is delivering Proton SAGA and Proton X70 to customers on a regular basis.

The company is also going on the right track to achieve its monthly delivery target for the already booked units of Proton X70 from July onwards, the statement added.

Al-Haj Automotive urged its customers not to pay heed to baseless rumors on social media platforms, clarifying that it will strive to deliver cars on time.

Last month, Al-Haj Automotive stopped bookings for Proton vehicles. The company resumed the bookings this month and led the latest round of price hikes by the domestic automakers.

Notwithstanding, it seems that Al-Haj Automotive is on the right track as it delivered around 450 vehicles in May 2022. After starting full-scale local assembly, the company is expecting to deliver over 700 units in June.