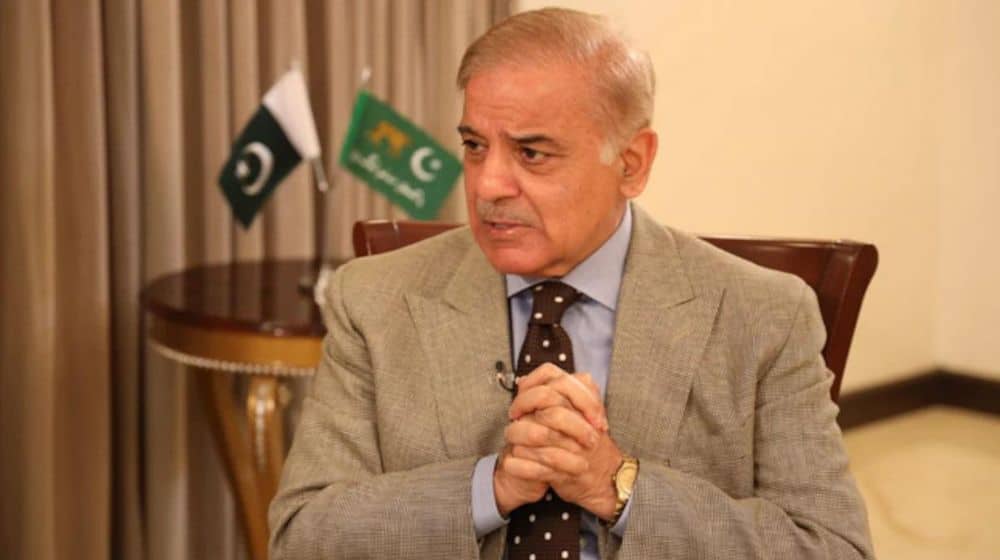 Prime Minister (PM) Shehbaz Sharif decided on Tuesday to revoke the perks and priveleges of a minister from his Special Assistants (SAPMs) who are also parliamentarians.

These parliamentarians had been appointed as SAPMs on 10 June and they will now serve the PM on an honorary basis, as per the notification.

PM Shehbaz has not given them any portfolios yet.