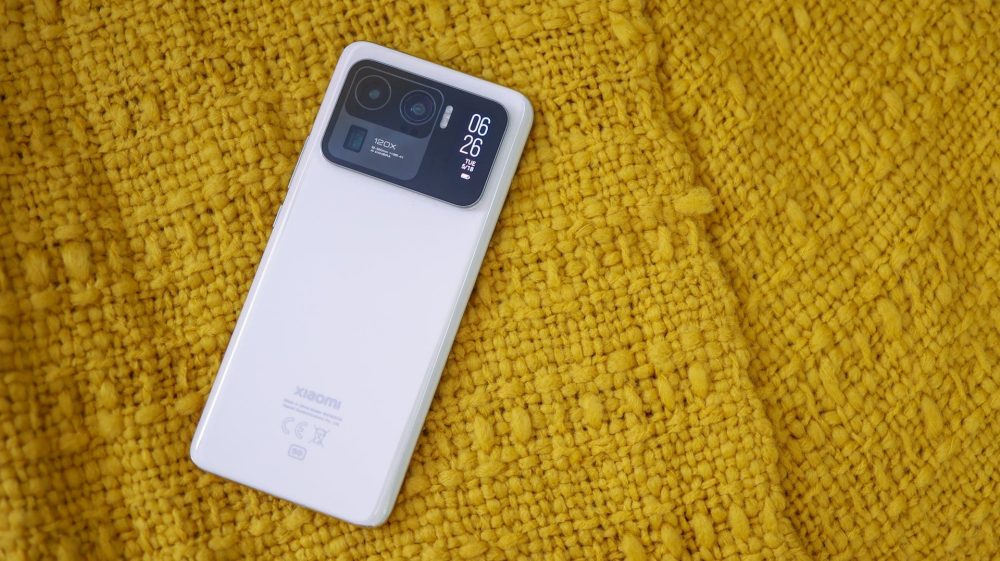 Xiaomi 12S series is going to launch next week including the 12S, 12S Pro, and the 12S Ultra. As the name says, Xiaomi 12S Ultra will be the most powerful phone of the series and a direct successor to last year’s Mi 11 Ultra.

As the teaser campaign continues, Xiaomi is sharing new details on the upcoming phones almost every day. Now the Chinese brand has revealed that the 12S Ultra will feature the world’s biggest camera sensor for phones, which is Sony’s IMX989.

The brand new 1″ camera sensor is compared with older sensors in the teaser image below. 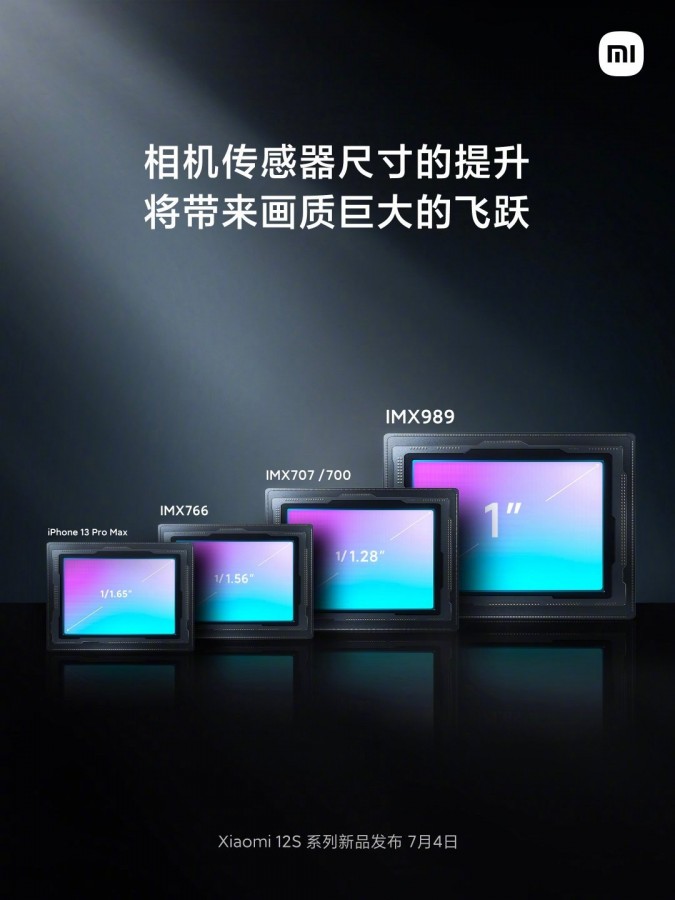 It is unclear whether Xiaomi will use the entire surface area of the 1-inch sensor. As a reminder, the Sony Xperia Pro I, which also has a 1″ sensor, only used the center of it. This allows companies to use a much smaller lens while benefitting from the large pixels, but technically, the entire sensor is still not used.

Xiaomi 12S Ultra will have a much bigger camera setup than the Xperia Pro I, so it is quite possible that the Chinese phone will use more of the 1″ sensor, but it remains to be seen.

Now that the teaser campaign has officially started, we expect to hear more information on the upcoming phones soon. Rumor has it that the 12S series will be limited to China, but there is no confirmation just yet.