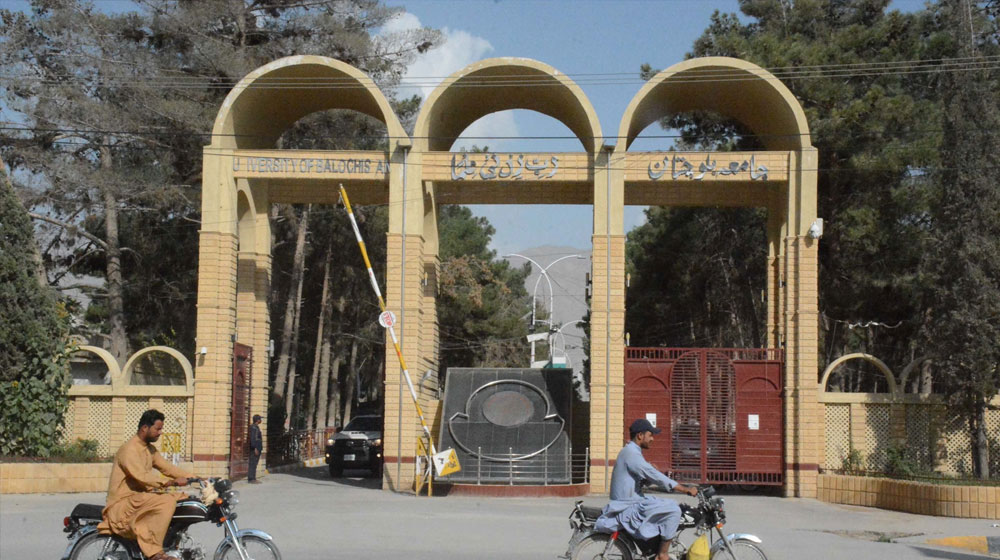 Federal Minister for Science and Technology Agha Hassan Baloch met with Syed Amin-ul-Haque at the Ministry of Information Technology and Telecommunication.

In the meeting, the IT Park project at the University of Balochistan and the provision of fiber optic cable for Tehsil Wadh of District Khuzdar were discussed.

Haque said that on the suggestion of the Minister for Science and Technology the IT Park project has been approved for the University of Balochistan and the cornerstone of the project would soon be laid. The cost of the project will be around Rs. 1 billion.

Baloch said that an IT Park was a necessity for the students of Balochistan. He appreciated the cooperation of the IT minister in this regard and invited him to the groundbreaking ceremony of the IT Park at the University of Balochistan.

He also stressed the provision of fiber optic in the Wadh area at the earliest.