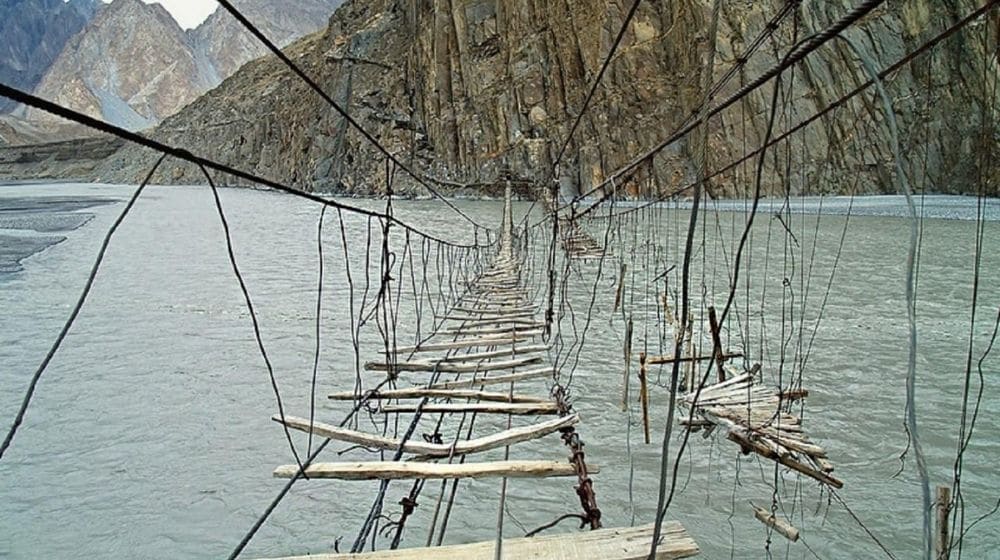 A tourist reportedly lost his life after falling off the Hussaini Bridge in Gojal, Upper Hunza, today.

The tourist had fallen off the suspension bridge and his body was recovered later by Rescue 1122.

A tourist lost his life as he fell off the Hussaini suspension bridge in Gojal, #Hunza. As per latest update, the Rescue 1122 has recovered the body. May his soul rest in peace!

The bridge for now has been sealed till the completion of investigation.

It added that the bridge has been sealed by the district authorities until the investigation is completed. 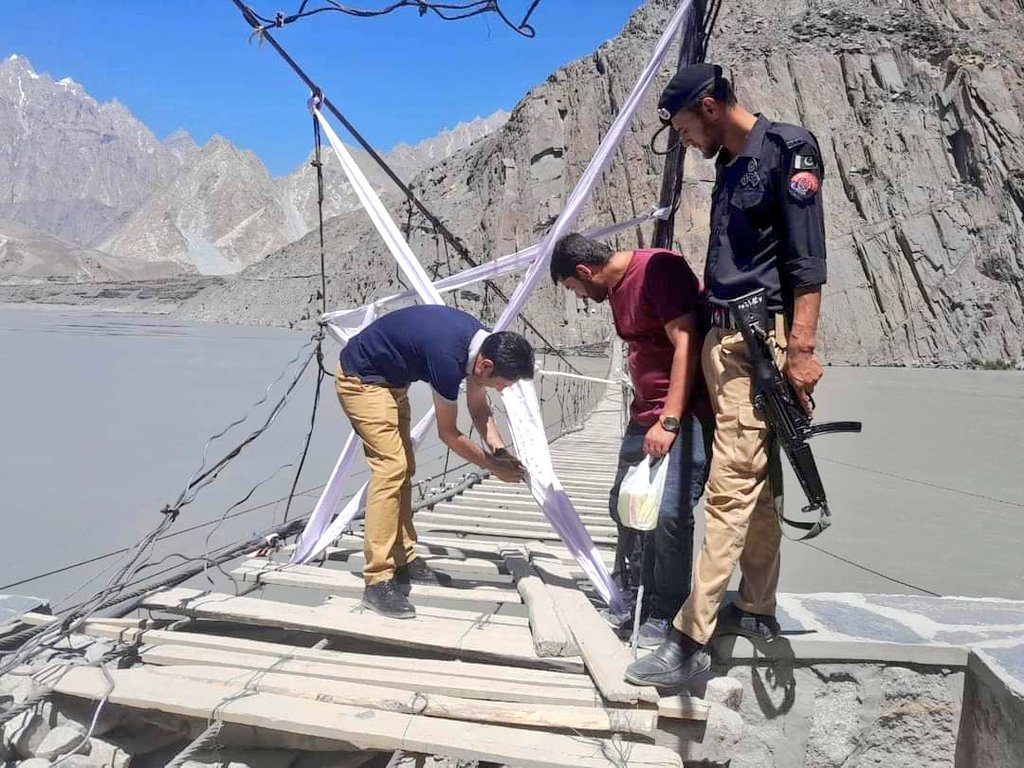 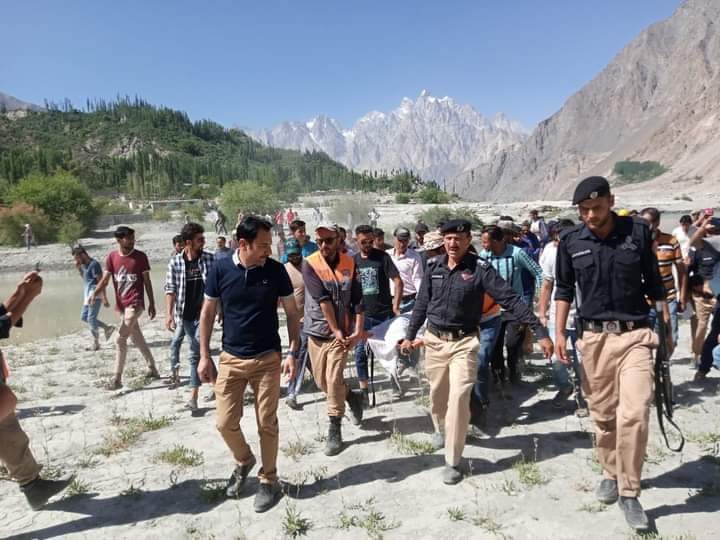 The Hussaini suspension bridge is a one-km long swaying bridge between two villages that is used by the locals and is a famous tourist attraction. It is made of wooden planks and ropes with huge gaps in between and is known as one of the most dangerous bridges in the world.