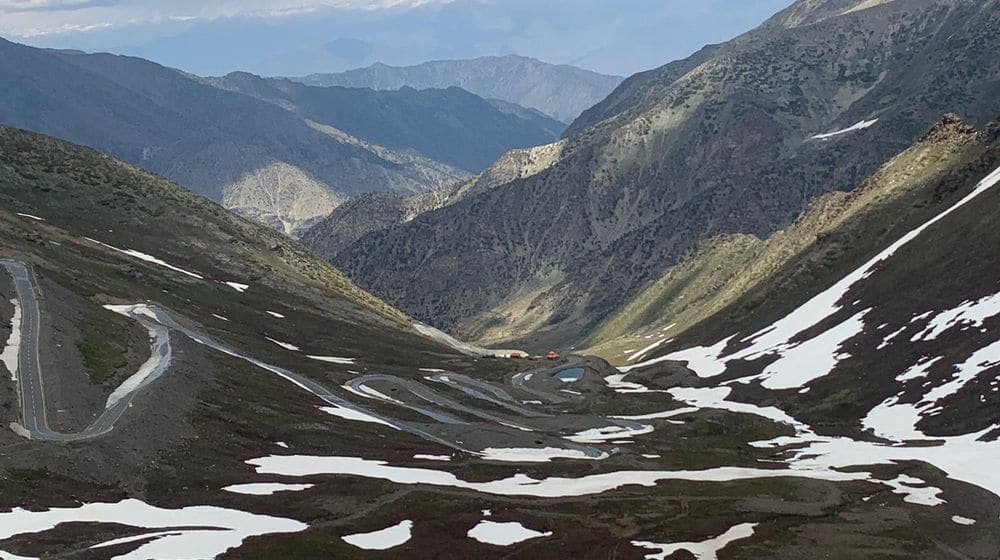 Bungalow Babusar track, a three km long route to Gilgit-Baltistan (GB) near Babusar, was opened for tourists on Sunday.

It was inaugurated by Deputy Commissioner (DC) Diamer, Fayyaz Ahmed, in a ceremony that was attended by the district administration officials and locals.

Speaking at the event, the DC said that the opening of Bungalow Babusar Track will enable tourists to visit Babusar’s historic APA House, Old Bungalow Bazaar, and other tourist spots.

He added that Babusar is a very famous destination that is visited by numerous tourists and GB residents every day, and the track will boost tourism in the area and improve local businesses.

The DC promised to provide facilities to the area and develop Bungalow Babusar Track into a tourism hub. Additionally, shops for local and traditional items will be built alongside the track.

This ancient path, which lies between the Kunhar and Indus rivers, was the only jeep route that linked GB with the rest of the country for years until the 1960s. The people who attended the ceremony yesterday had traveled from Sarai Babusar to Laisko and had passed various handicraft shops beside the route.

The Chief Minister of GB, Khalid Khurshid Khan, and Chief Secretary, Mohyuddin Ahmed, had recently instructed the local administration to expand new tourist attractions all across the region.