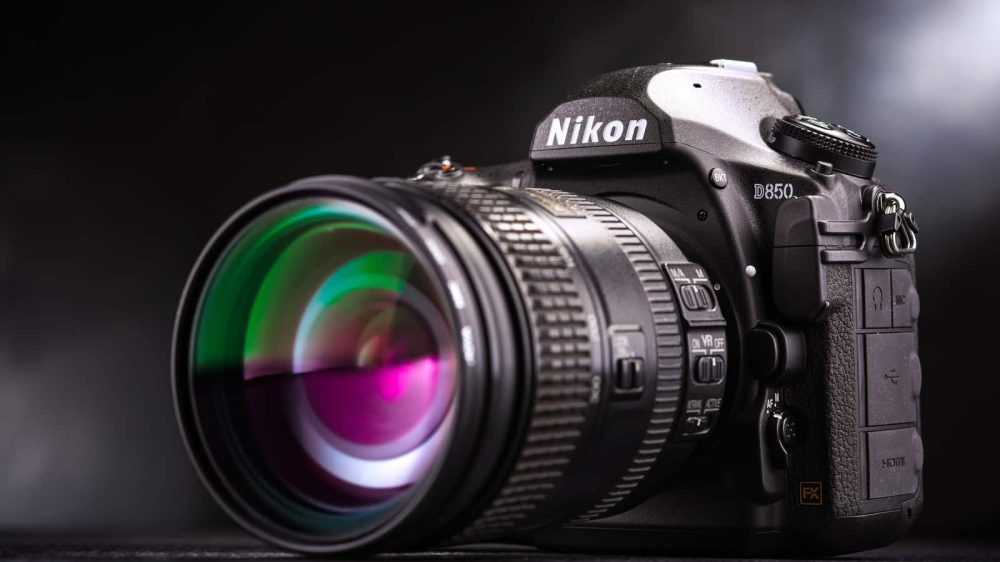 Japanese camera maker Nikon may stop producing DLSR cameras in the face of increasing competition, reports Nikkei Asia. Instead, the company will reportedly focus on new mirrorless camera models and the Nikon D6 will be its last DSLR model.

Mirrorless cameras have taken the industry by storm over the last decade thanks to better performance and portability compared to DSLR models. Mirrorless camera shutters don’t wear out like DSLR shutters and they can also shoot images faster. They are more compact and can also record better quality videos.

Moreover, flagship smartphone cameras are becoming better every year, eliminating the need for buying a camera separately. For those reasons, DSLR units are starting to become obsolete and it shows in sales figures. Mirrorless camera sales overtook DSLRs back in 2020 according to Japan’s Camera and Imaging Products Association.

Nikon only makes about 30% of its revenue from DSLR units today and more than half of its imaging business is made up of mirrorless cameras. However, the production and distribution of current DSLR models will continue for now.

The report from Nikkei Asia says:

Nikon’s cameras have been losing out to smartphones, which increasingly feature powerful cameras. Nikon aims to beat them by offering products with more unique features.

Canon, another highly popular Japanese camera maker, is also expected to stop making DSLR cameras in the next few years.