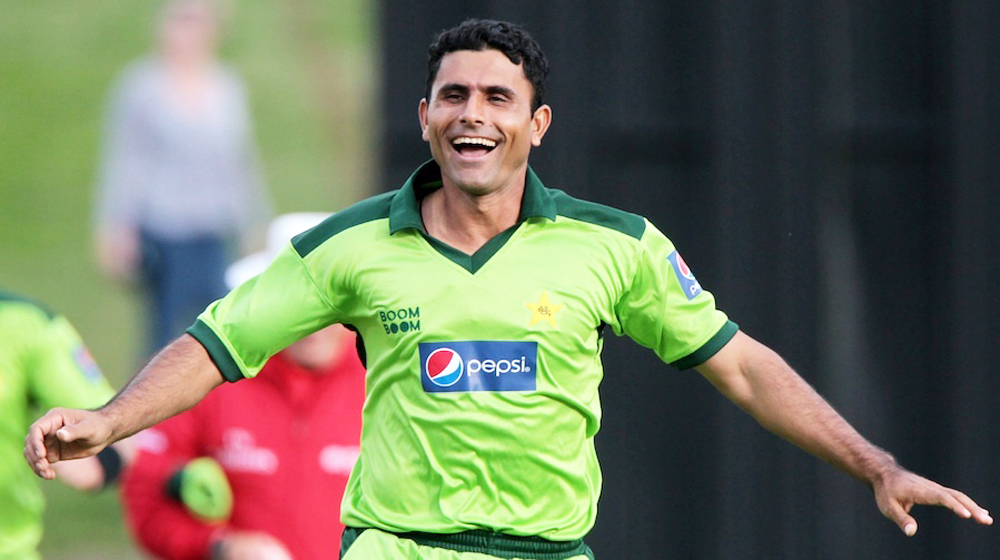 Former all-rounder, Abdul Razzaq, believes that team Pakistan has the capability to take the top spot in the rankings because they have been performing incredibly well in all areas.

To be frank, I’m not just saying this because I’m from Pakistan, but we should be number 1 in the rankings. The way we are performing in all the three departments; batting, bowling, and fielding, we can see a unity in this side.

Pakistan team has performed admirably, defeating Australia in the ODI series for the first time in 20 years, whitewashing the West Indies in both ODIs and T20Is, and reaching the 2021 T20 World Cup semi-finals without defeat in the group stage.

While answering a question regarding the upcoming T20 mega event, Razzaq said, “I have full hopes that in the upcoming ICC tournaments, the Pakistan team will perform and finish at the top.”

The 2009 T20 World Cup winner commented on Babar Azam, saying he sees consistency in his performance and expressed hope that he will be number 1 across formats soon.

“It’s his time to deliver. He has been performing for the past 4-5 years. I hope that he will be able to continue with the same momentum and become number 1 across all formats,” he added.

The all-format captain has already claimed the top spot in white-ball formats and is currently ranked fourth in Test cricket. He’s scoring runs all over the world, and he continues to break batting records of legendary cricketers.

Mentioning Babar’s performances against Australia and West Indies at home this year, Razzaq stated, “If he continues like this, it’s good for the Pakistan team and Pakistan cricket.”