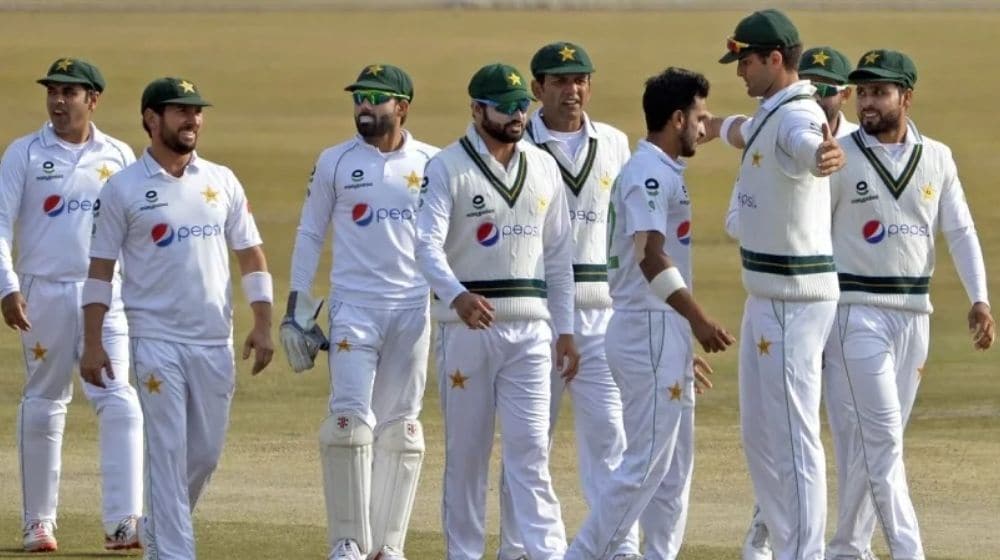 The Pakistan Cricket Board (PCB) has stated that if the situation in Sri Lanka does not improve, the Pakistan-Sri Lanka Test series may be postponed however, no such decision has been made yet.

In a statement, PCB said, “PCB and Sri Lanka Cricket are constantly in contact; however, no decision has been taken about calling off the tour.  If the situation is not under control, the series could be postponed.”

Earlier today, the prime minister’s spokesman, Dinouk Colombage, said that the government has declared a nationwide state of emergency to deal with the situation in the country and to avoid untoward incidents.

The Pakistan team is currently in Sri Lanka for a two-match Test series scheduled to start on July 16 at Galle International Stadium and the second match will be held in Colombo from July 24.

Last week, the national team’s practice session was postponed after the angry protesters claimed the Galle Fort to condemn President for mismanaging the country’s finances and demanded his resignation.

The Asian Cricket Council (ACC) has also asked Bangladesh to remain on standby to host the Asia Cup 2022, which is scheduled to take place in Sri Lanka this August.