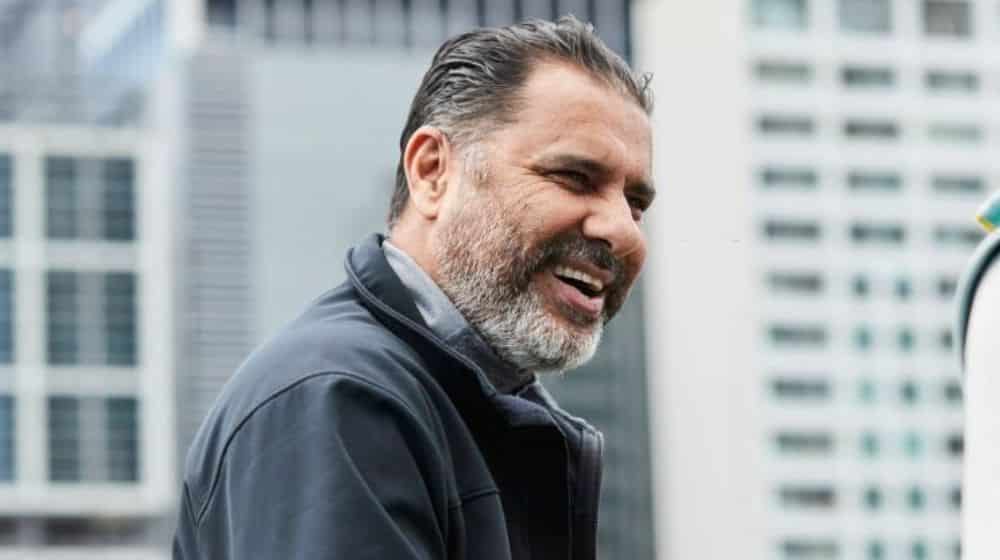 Legendary Pakistan pacer, Waqar Younis, has backed the Men in Green to win the upcoming 2022 T20 World Cup in Australia.

Waqar believes Pakistan’s recent performance in the shortest format of the game has been magnificent and they possess all the tools required to win the tournament.

Waqar stated that the nature of Australian pitches will suit Pakistan’s batting unit, which has been performing brilliantly in T20I cricket and they also have one of the best bowling attacks in the world which will trouble the opposing batters.

The former captain also showered praises on the number one T20I batter in the world, Babar Azam. He said that Babar is going to be the key for Pakistan and he will have the same impact that he always has on the game. He further added that Rizwan’s emergence at the top of the order has formed a strong opening partnership which adds extra menace to the batting unit.

The 50-year-old said that Pakistan have a potent bowling attack in the form of Shaheen Afridi, Haris Rauf, Hasan Ali, Mohammad Nawaz, and Shadab Khan.

He added that Pakistan have also tried a number of pacers over the past years who have been performing exceptionally and have made a case for themselves to be selected in the World Cup squad.