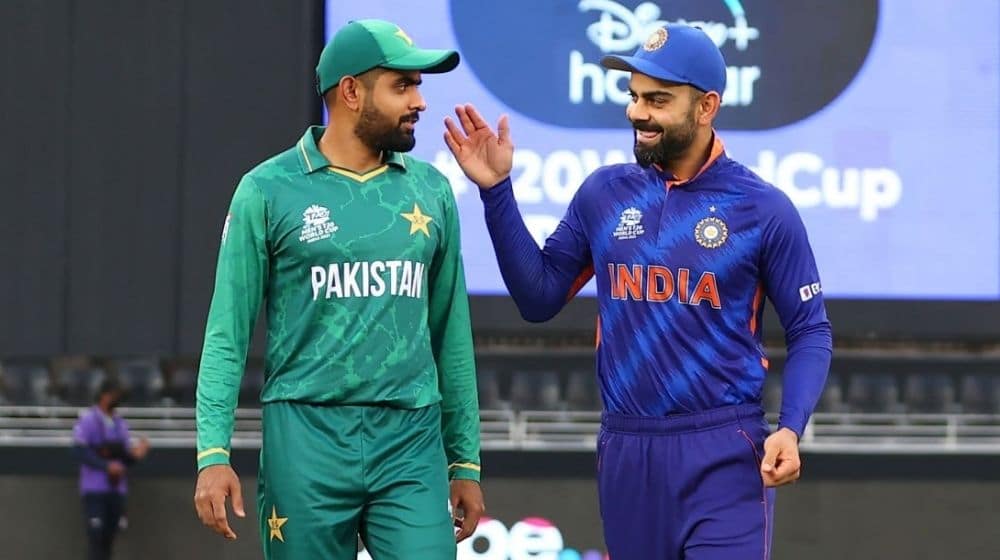 Pakistan’s all-format captain, Babar Azam, has come out in support of Indian batting great, Virat Kohli, after yet another failure in the second ODI against England. The message has since gone viral with both Pakistanis and Indians praising Babar for his sportsmanship despite the fierce rivalry.

Virat Kohli, who has been struggling for form lately, failed to regain his form during the recent tours and couldn’t deliver in the second ODI against England.

After the Indian batter lost his wicket to David Willey in the run chase of 247, which India lost by 100 runs, Pakistan’s skipper took to Twitter to express his best wishes for Kohli.

“This too shall pass. Stay strong,” the Pakistan skipper said in social media posts, expressing his support for Kohli, who has been chastised for his poor performance.

Kohli hasn’t been included in the squad for West Indies T20Is as well. It is worth noting that the national selection committee did not specify whether the top-order batter was dropped or rested due to injury concerns ahead of the T20 World Cup in Australia.

Last week, it was reported that the former captain could lose his spot in the national squad for the T20 World Cup 2022 if he fails to perform against England, as the selectors were unsure of his place in the middle order.

The middle-order batter, who used to score runs everywhere, has been attempting to reach the three-figure mark unsuccessfully since 2019 and has also failed to impress his fans during the two-month-long IPL season.

Former cricketers and analysts have been advising him to take a break from international cricket in order to get out of the mental stress since last year.