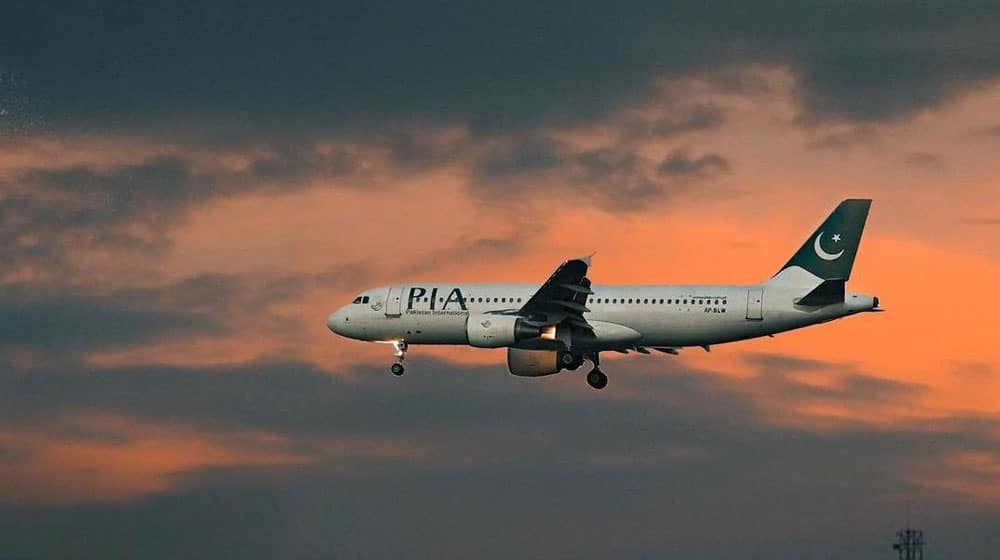 The situation was a result of the purported negligence of the Iranian Air Traffic Control (ATC), which had cleared the same altitude for the planes, placing them in proximity to each other.

Sources revealed that the Boeing 777, piloted by Captain Athar Haroon, was flying from Islamabad to Dubai while the other plane, Airbus A320, flown by Captain Samiullah, was going to Peshawar from Doha. Both planes had reportedly come close to each other before one of them was instructed to ascend and the other was told to descend as per standard practice.

PIA’s spokesperson stated that it is “writing to Iranian Air Traffic Control (ATC) to investigate as the Iranian ATC instructed the plane, but it was wrong”.

The spokesperson explained that the descent would have come in the flight path of the Boeing 777 and its Traffic Collision Avoidance System (TCAS) had prevented the collision by correcting the course for both the planes and had automatically guided them.

Note that planes are equipped with a system called the TCAS that automatically guides them by communicating with the other planes’ TCAS.