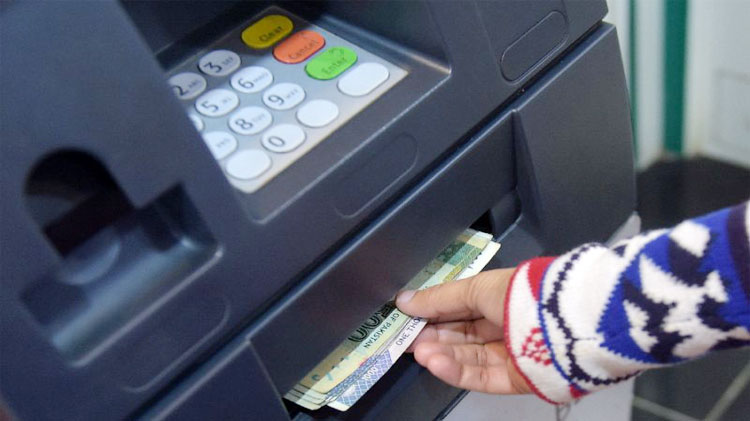 Lahore has seen an increase in street crimes, and recently, a robber broke into an ATM in the Nishtar Colony area and robbed a citizen who was withdrawing money from ATM.

According to the details, the robbery incident reportedly happened last week, when a citizen entered an ATM of a private bank to withdraw money and was then attacked by a masked bandit.

In CCTV footage obtained by the police investigation team, the citizen was counting the money inside the ATM when a robber with a pistol attempted to take the money from him.

The citizen resisted for a while but the robber snatched the money from him and escaped. However, the police have said that they have registered a case against the robber while the search is underway.

The recent rise in inflation has also fueled street crimes across the country, particularly in major cities, and according to last month’s data, Islamabad police recorded over 800 cases of robberies, snatchings, burglaries, and car theft.

Additionally, there has been a sharp increase in street crimes in Rawalpindi, which saw more than 1,000 cases in March.