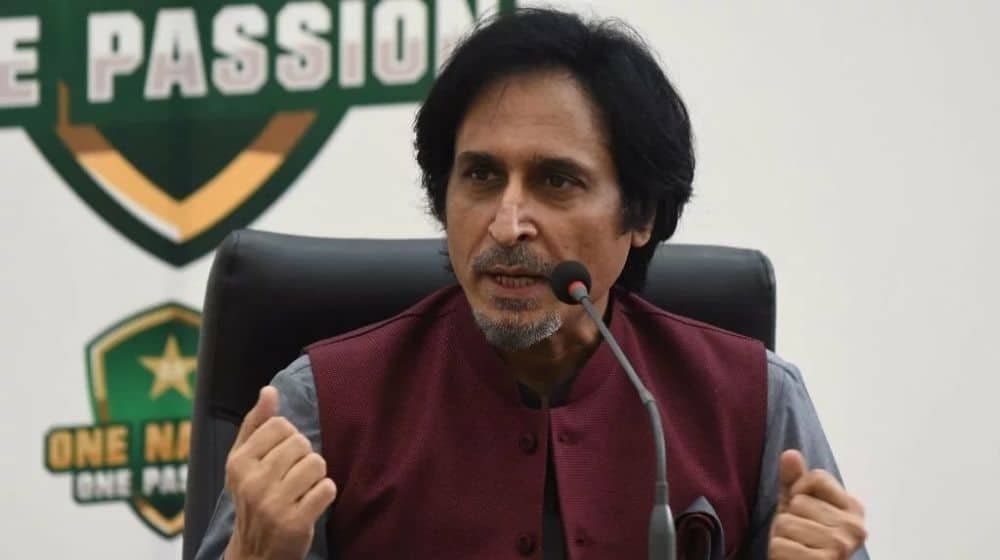 Ramiz Raja, Chairman of the Pakistan Cricket Board (PCB), stated that PCB had already questioned the free windows for league cricket when it was discussed at the ICC meeting where the next FTP cycle was also finalized.

Speaking to the media, Ramiz said, “There weren’t any big decisions in this meeting as mostly associate members were present. But yes, increasing leagues matter was discussed and PCB raised concerns over it.”

Cricinfo reported earlier this month that the International Cricket Council (ICC) has granted India, England, and Australia a free window in the next FTP cycle to host their respective franchise leagues.

The PCB chairman continued by saying that the FTP has now become a serious issue for other members as well because of the expansion of leagues, and the ICC would need to provide formal assurance on it.

Earlier this month, Cricket South Africa (CSA) withdrew from the three-match ODI series of their tour to Australia scheduled later this year in order to concentrate on their own franchise cricket.

In response to a question about Pakistan’s Test matches in the upcoming FTP, Ramiz stated that PCB will do everything possible to increase the number of matches by converting two-match Test series into three-match series.

The PCB Chairman sees something behind the FTP finalization, saying there is complete homework behind it and it is not something done overnight, but they are fighting for it and fans will soon fans will hear good news.

It is pertinent to mention here that Pakistan will play in at least 133 bilateral series games, including 29 Tests, 49 ODIs, and 55 T20Is, which is less than West Indies (146) and Bangladesh (144) excluding ICC and Asian Cricket Council events.