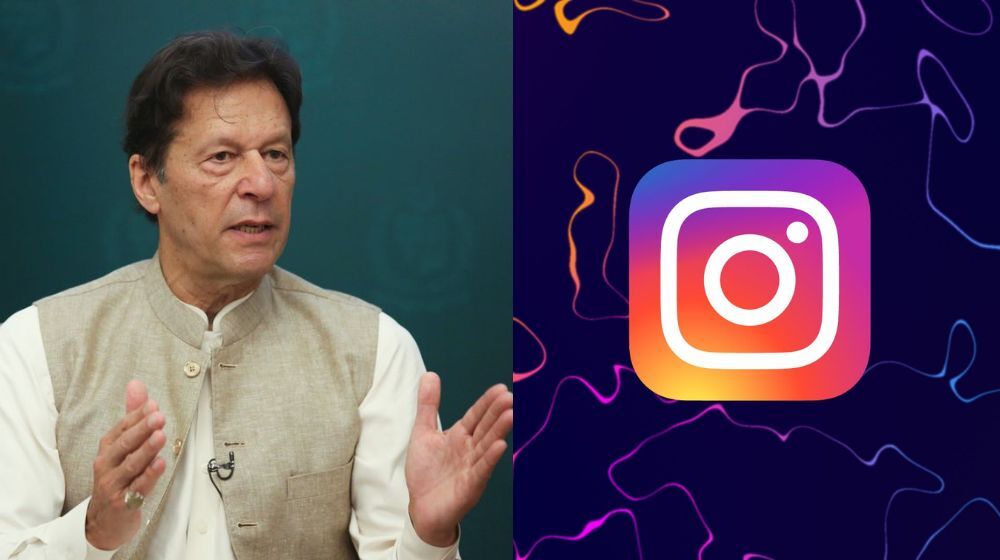 According to the details, a screenshot of Elon Musk’s Tweet, founder of SpaceX and Tesla and cryptocurrency enthusiast, has been shared from the account of the former premier. 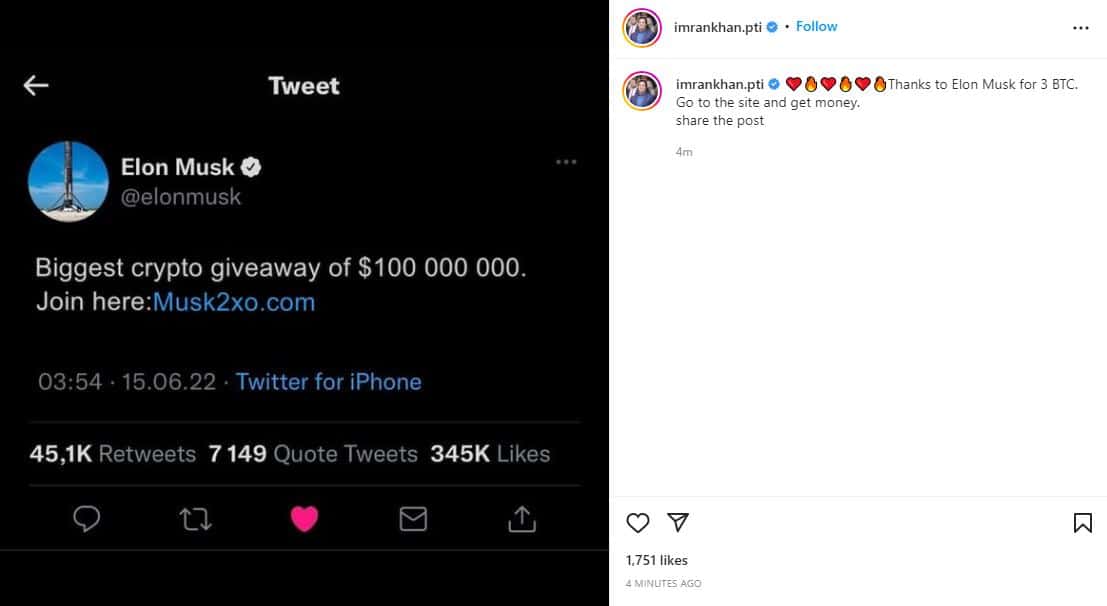 PTI has not yet issued any official response. Meanwhile, Imran Khan’s followers are advised not to interact with any uncharacteristic posts.

The screenshot of the same Elon Musk Tweet is being shared on and off by Imran Khan’s official account.

This is the second incident in one week that a social media account of a prominent PTI leader has been hacked.

Earlier this year in May, the Twitter account, email, and Apple ID of former Energy Minister, Hammad Azhar, were hacked.

Hammad had accused the incumbent federal government of hacking his Twitter account and phone. He said that a phone locator (fake tower) was used to connect to his phone and access his text messages and data. From there, the hacker started sending reset requests to his email, Apple ID, and Twitter account.