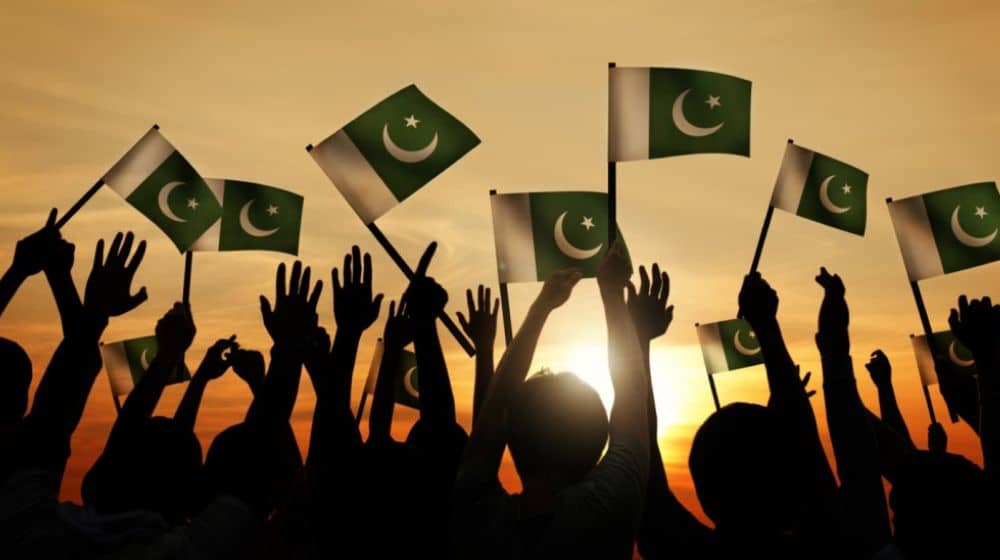 The Government of Pakistan will release a new version of the national anthem on 14 August in honor of the country’s 75th Independence Day.

As per a statement issued by the Steering Committee for the Re-recording of the National Anthem of Pakistan, the initiative was taken to “reflect the updated inclusivity in voices and expression,” while preserving its essence.

Additionally, “the committee applied an all-inclusive, gender-balanced approach and enlisted vocalists from diverse regional, cultural and ethnic backgrounds, from all religious faiths and musical genres”.

Following rehearsals for the latest version of the national anthem at the National Academy of Performing Arts (NAPA) in Karachi, 125 singers took part in rehearsals and recordings in Islamabad in June.

The following are the names of the vocalists and choir members featured in the re-recorded version:

Num Films, a Karachi-based production house, has produced a video for the new version of the national anthem, as mentioned in the statement.

The Pakistan Tehreek-e-Insaf (PTI) government had constituted the 16-member Steering Committee for the Re-recording of the National Anthem in June 2021 under the chair of the former Senator Javed Jabbar.