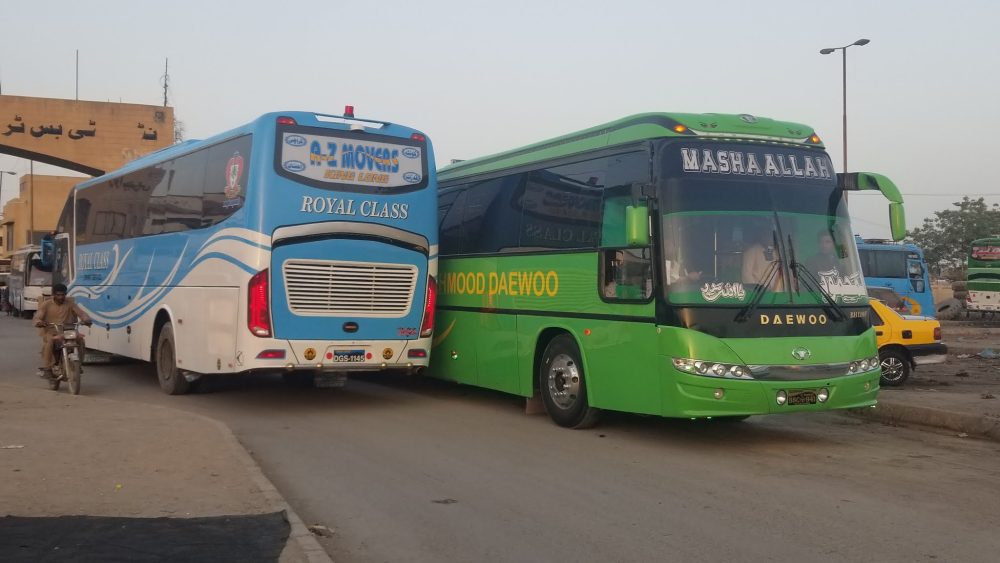 Intra-city transport service owners have declared a countrywide strike, citing massive hikes in taxes and registration fees. Head of the Transport Association Rana Latif made the announcement via a video message.

He added that the capital value tax (CVT) has risen from one percent to two percent, adding to the expenses. He warned that the strike will continue until the government abolishes the taxes or takes other compensatory measures.

The taxes have been hiked from Rs. 300 to Rs. 4,000 and Rs. 8,000. The owners stated that, amid the crippling inflation, operating an intracity transport service will be impossible.

Transporters stated that the relevant departments used to charge Rs. 700 per seat on full-size buses, which has now risen to Rs. 8000 per seat. Such a massive increase in the tax rate, coupled with the soaring fuel prices has massively increased the operational costs, they added.