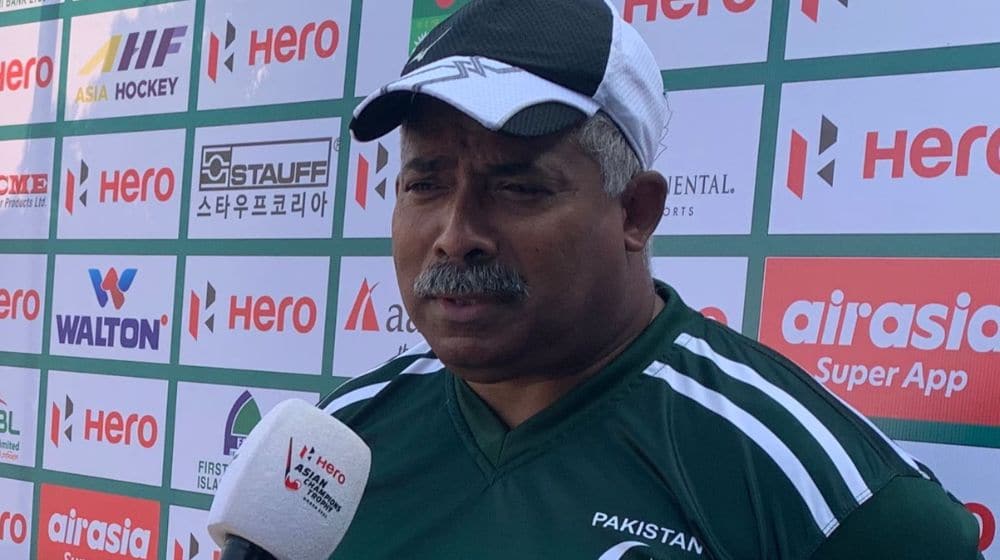 Pakistan Hockey head coach, Siegfried Aikman, has lashed out at the sorry state of hockey in the country. He said that Pakistan hockey is in a deplorable condition with minimum funding and a lack of international standard facilities.

Aikman’s comments came after Pakistan got off to a poor start in the 2022 Commonwealth Games. Pakistan drew their opening match against South Africa by 2-2 while they lost to New Zealand by 4-1 in their next encounter.

Aikman stated that he feels like he has traveled back to the stone age as the players are deprived of basic facilities to succeed at the international level. He revealed that the national hockey players have not been paid their wages for months and he himself has not received his salary yet.

The Dutch coach further added that they have minimal funding and there is a lack of equipment for them to work with which makes it hard for the players and coaching staff to improve their standards.

Financial problems have a huge effect because you can’t make a good program which makes it really hard to go on trips and get experience. We have no money and equipment and when I came back to Pakistan it felt as if I have come back in stone age.

The 63-year-old further added that his aim is to build up an exciting squad and get them ready to challenge for the 2026 Hockey World Cup. He said that while there are a lot of challenges, he is fully committed to the job at hand and has long-term plans to take Pakistan back to the top.