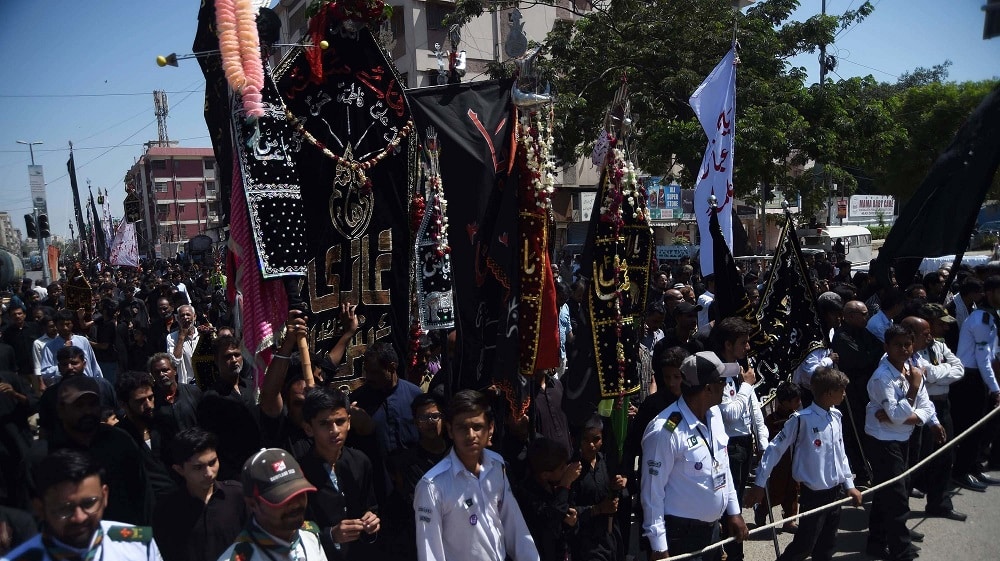 The federal government has notified 2 holidays for all public and private educational institutes and offices across the country on the occasion of Ashura.

According to the official notification issued by Cabinet Division, all public and private schools, colleges, universities, and offices will remain closed on 8 (Monday) and 9 (Tuesday) August due to Ashura (9 and 10 Muharram).

In a similar development from earlier today, Punjab University also announced 2 holidays for the employees as well as the students attending summer courses at all of its teaching departments, institutes, centers, schools, and constituent colleges for Ashura.

As per the official notification issued by Additional Registrar Academics, Punjab University will remain closed on 8 and 9 August on the occasion of Ashura.

Barring employees and students of the summer courses, Punjab University is observing summer vacations. The vacations started on 6 June and will end on 14 August. The university was initially supposed to reopen on 1 August. However, it will now reopen on 15 August.