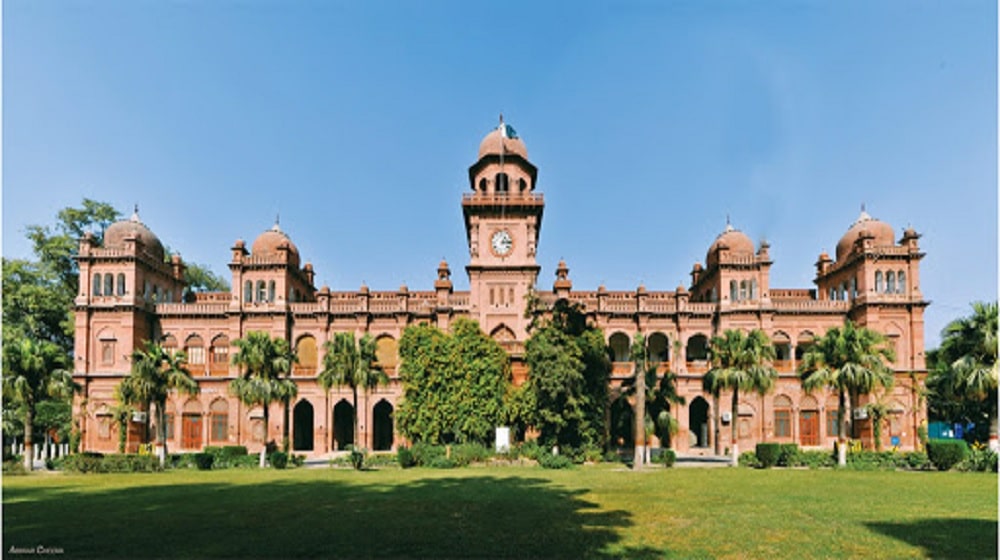 The Punjab University has announced 2 holidays for the employees as well as the students attending summer courses at all of its teaching departments, institutes, centers, schools, and constituent colleges for Ashura.

According to the official notification issued by Additional Registrar Academics, Punjab University will remain closed on 8 and 9 August on the occasion of Ashura (9 and 10 Muharram).

Last month, Punjab University announced 7 holidays for the employees as well as the students attending summer courses on account of Eid-ul-Azha. The university remained closed from 9-15 July on account of Eid.

In a separate development, Punjab University had also announced the date sheets for the annual exams for Associate Degree (AD) Programs for Arts and Science last month. 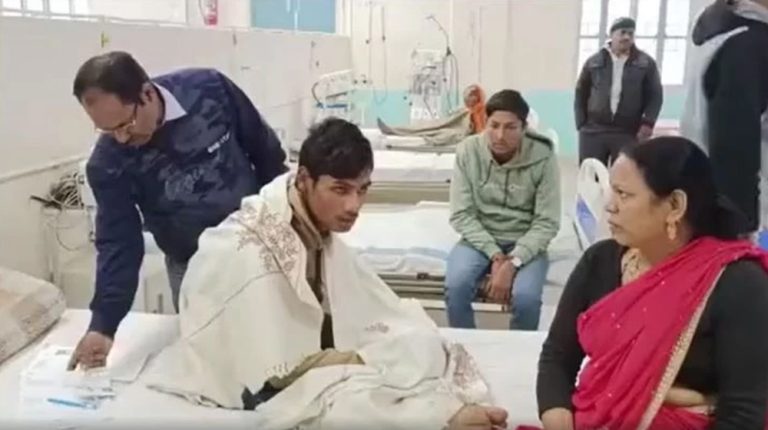