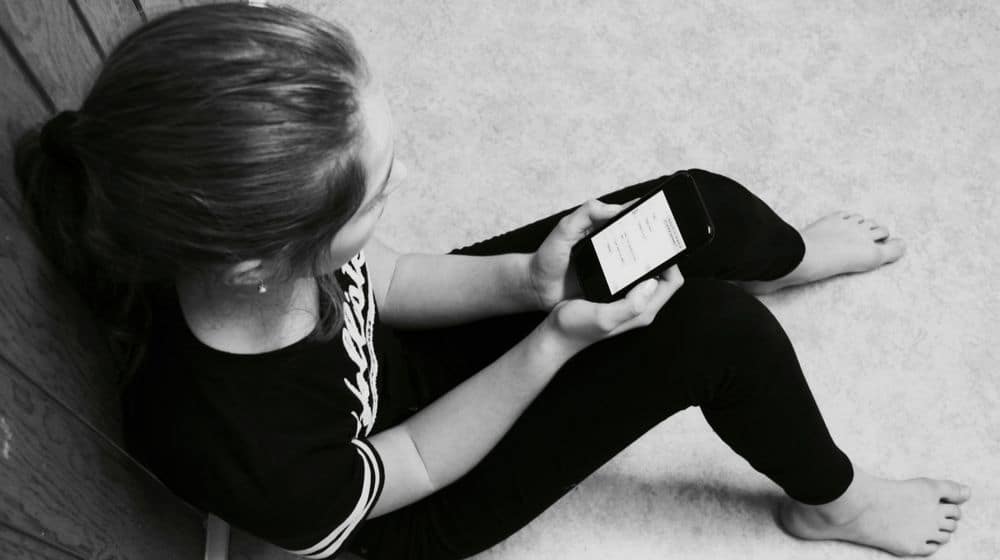 The Cyber Crime Wing (CCW) of the Federal Investigation Agency (FIA) has received 13 cases of child pornography in Islamabad, a significantly greater number when compared to other regions of the country.

On the directives of the newly appointed Director General FIA, the agency has launched a nationwide crackdown on child pornographers and ‘Dark Web’ activists involved in sexual harassment.

Speaking to the media, Director Cyber Crime Islamabad, Waqaruddin Syed, said that the FIA has tracked down 33 gangsters involved in child pornography and 28 blackmailers involved in sexual harassment across the country.

According to the spokesperson, the agency has also recovered obscene images and videos of children from the suspect’s mobile phone while gangsters involved in such activities have been charged under the PECA Act.

Meanwhile, the Anti-Human Traffic Cell (AHTC) has also apprehended 52 human smugglers across the country during the crackdown, and the names of the three most wanted human traffickers have been added to the Red List.

In response to a question about human trafficking, he stated that FIA has developed a solid plan to combat the crime in the country and that the agency has been working closely with police to raise awareness.