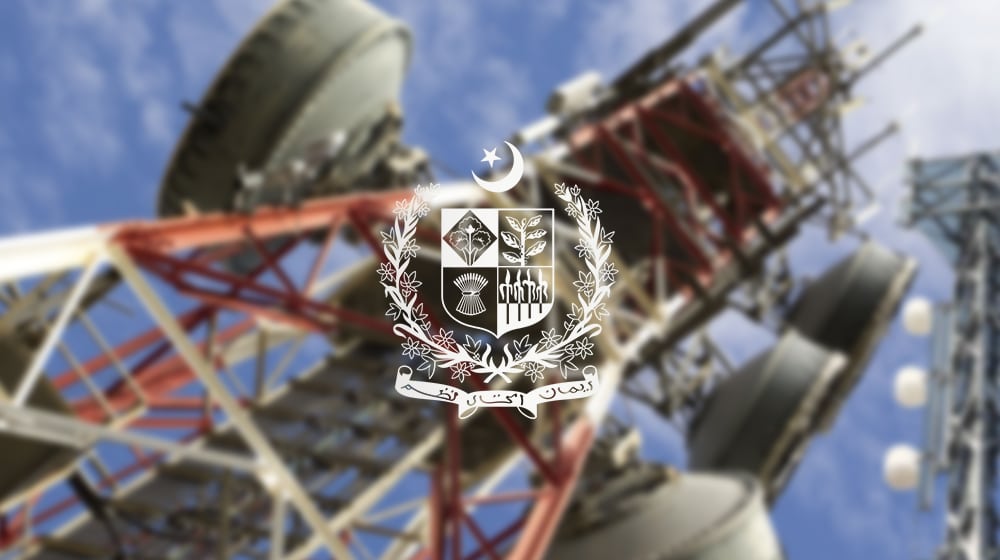 The Auction Advisory Committee (AAC) has unanimously decided to go for an auction for 10 years using the current consultant’s report at net present value.

In the recent meeting of the committee presided over by Finance Minister Miftah Ismail, it was decided to go for an auction of 2100 MHz band in 5, 5MHz bandwidth for 10 years.

Sources say that Pakistan Telecommunication Authority (PTA) opposed the auction of spectrum for 7 years in the meeting and said that the term of spectrum auction is 15 years and the price has to be determined accordingly. But other officials said that since there is a demand for an operator, the auction should be done for 10 years, and PTA should fix the price using the old consultancy report.

According to Ministry of Information Technology and Telecommunications (MoITT) officials, the issue of the auction for 10 years was discussed in the committee, but what is agreed will come out after the minutes are released.

On the direction of the committee, PTA will take the process forward and further meetings of the committee will be held on the matter. The spectrum auction will be conducted in accordance with the Telecommunication Act 1996 and will not violate the law to benefit any operator.