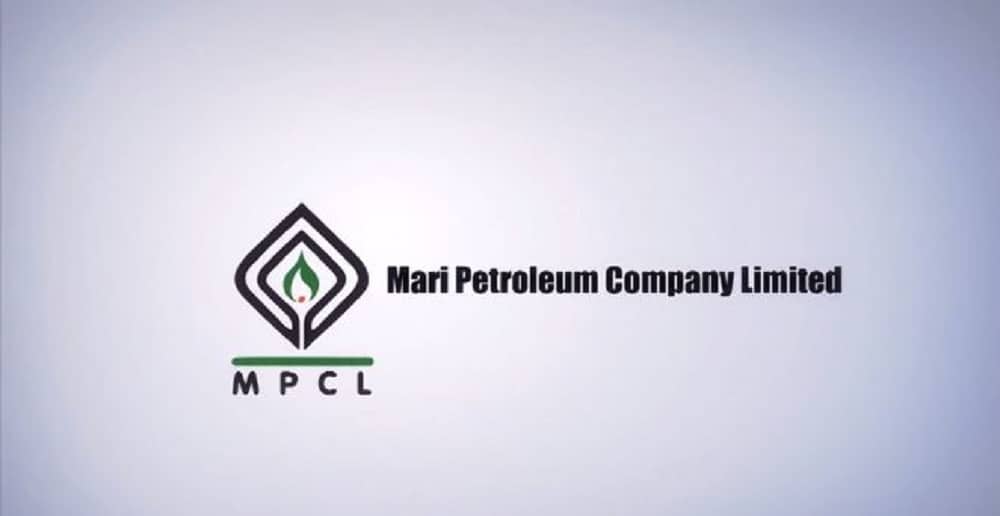 Mari Petroleum Company Limited (MPCL) has announced excellent financial and operational results for the fiscal year 2021-22 (FY22) with a net profit of Rs. 33.1 billion, up by 5.20 percent.

During the period under review, net sales were higher by 30 percent from last year, amounting to Rs. 95.1 billion. The company has reported its highest ever profit before tax (PAT) of Rs. 52.1 billion for the year, which is 19 percent above last year’s profit before tax.

The net profit would also have been higher by 22 percent exceeding Rs. 38 billion, had the super tax not been levied by the government. Even with the impact of super tax, the net profit touched the highest ever mark of Rs. 33.1 billion, which is 5 percent higher than last year’s net profit. An increase in EPS to Rs. 247.8 per share from Rs. 235.7 per share in the previous year is reflective of the growth in net profit.

The above results were achieved as a result of an increase in production, better prices and greater financial discipline. The company’s natural gas production increased by 5 percent, while crude oil and condensate production remained steady, which translated into the highest-ever production of 36.91 MMBOE.

The year witnessed a landmark gas and condensate discovery in Bannu West Block, which is estimated to be the largest discovery in over a decade in the country and is the first-ever gas discovery in the North Waziristan district. The post-acid well test rates were in the order of 50 MMSCFD of gas and 300 barrels per day of condensate. The company in collaboration with all stakeholders is working to fast-track the commercialization of discovery in the larger national interest.

The company contributed Rs. 80 billion to the government exchequer in the form of royalty, taxes, levies and duties. Indigenous production of natural gas, crude oil and LPG by the company contributed to the country’s import substitution by approximately $3 billion, on account of fuel import bill during the year.

MPCL has HSE at the core of its values and compliance with the standards reflects its seriousness towards enhancing employee safety, lowering workplace hazards and providing a better and safer working environment.

The company demonstrated an enviable safety performance with all HSE indicators well within the targets and exceeded against all key performance indicators in comparison to International Oil and Gas Producers (IOGP) – Worldwide benchmarks.

The company also won five new exploration blocks in the last bidding round in joint venture with other leading companies, acquired a working interest in one more block; and acquired an offshore block in Abu Dhabi as a joint venture partner. Further, the company continued its CSR initiatives in priority areas of health, education, sports, and infrastructure development.

The Board of Directors thanked the Ministry of Energy (Petroleum Division), law enforcement agencies, other government departments, JV Partners and other stakeholders for their valuable support that was crucial in accomplishing different milestones. The Board also complimented the employees of the company for their efforts and contributions to delivering outstanding results.