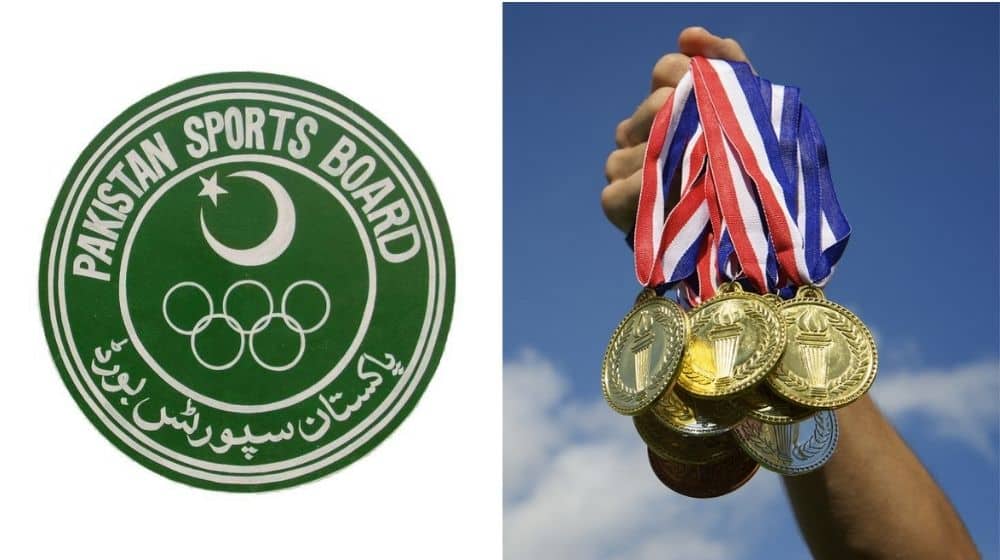 The sport of weightlifting in Pakistan had only seen a few hours of high with Nooh Dastagir Butt bringing home the gold medal in the Commonwealth Games before it once again got caught up in the messy internal affairs.

Pakistan Sports Board announced the suspension of the Weightlifting Federation right after Nooh Dastagir Butt’s momentous victory as it leveled the charges of corruption and mismanagement over anti-doping rules.

Pakistan Sports Board Director General, Col. Asif Zaman, confirmed the suspension of the federation and also announced that the affairs will be dealt with by an interim three-member committee.

However, the President of the Weightlifting Federation, Hafiz Imran Butt, has blamed Pakistan Sports Board for creating hurdles in the path of sport’s success. The federation has claimed that PSB did not sponsor any coaching staff for the Commonwealth Games 2022 which resulted in poor performance of athletes just to suspend the federation.