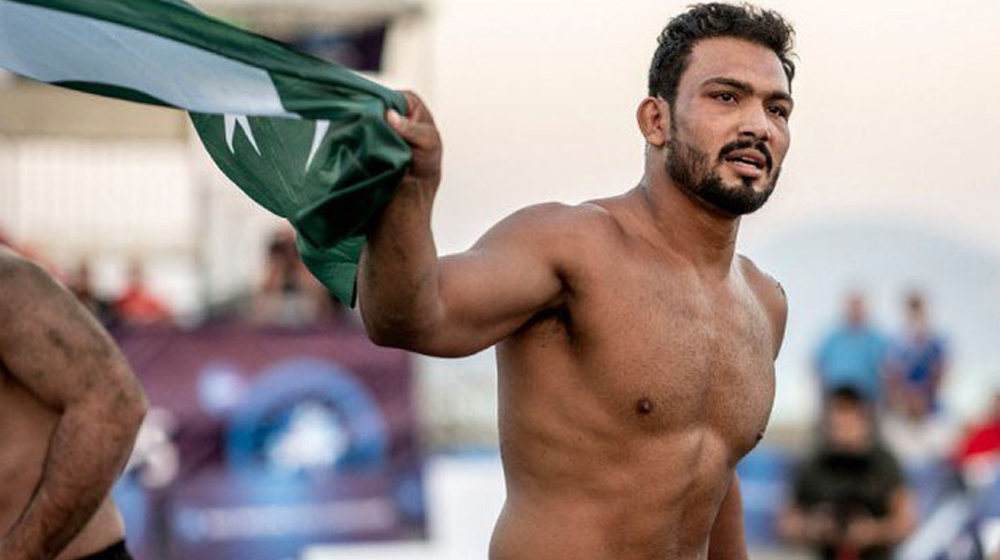 Pakistan’s star wrestler, Inam Butt, has won a silver medal in the 86kg category at the Commonwealth Games 2022. The 33-year-old lost to Indian wrestler, Deepak Punia, in the high-octane final in Birmingham.

The final score stood at 0-3 after an enthralling bout with Pakistani fans cheering Inam Butt. Punia also had plenty of support from the crowd as he hung onto his lead in the dying moments of the match despite the best efforts of the Pakistani wrestler to pin him down.

Pakistan’s Zaman Anwar will also be in action later in the night in the final of the 125kg category. Earlier in the day, Pakistan’s Inayatullah won a bronze medal for the country by defeating Scottish wrestler, Connely Ross, in the 65kg category.