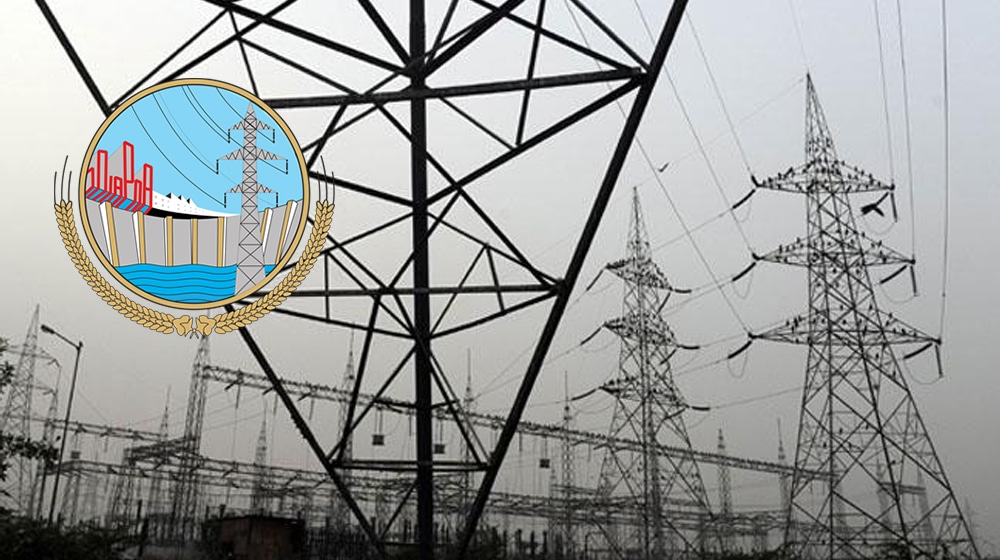 Water and Power Development Authority (WAPDA) has sought a hike of Rs. 0.47 per unit for the bulk supply of power from its hydel power stations taking it from the existing Rs. 3.68 per unit to Rs. 4.15 unit.

The National Electric Power Regulatory Authority (NEPRA) has conducted a public hearing on WAPDA’s petition for revision of tariff for 2022-23 for the sale of bulk supply of power from WAPDA hydel power stations.

During the hearing, the energy regulator noted that the value of WAPDA’s $500 million Eurobond, which was deposited with the National Bank of Pakistan, has been lowered to $312 million due to the rupee’s devaluation against the US dollar.

The hearing, which was presided over by Chairman NEPRA, Tauseef.H.Farooqui, noted that the closure of the Neelum-Jhelum Hydropower project is costing Rs. 10 billion per month, and in six months, it will cost Rs. 60 billion. Chairman NEPRA further said that Jinnah Power Plant is only generating 20 MW instead of installed 96MW. WAPDA officials responded that they are facing problems in this plant due to turbines. A turbine was shut down in 2015, and the rest are also damaged, officials said.

It was informed that the change in components of Revenue Requirements of WAPDA Hydroelectric for FY 2022- 23, as against the NEPRA determined Revenue Requirement for FY 2020-21, has formed the basis for this Tariff Modification Petition, which had been projected with the help of Audited Financial Statements of WAPDA Hydroelectric for FY 2019-20 and FY 2020-21, actual numbers for six months (Jul-Dec) of FY 2021-22, provisional numbers for the last six months (Jan-Jun) of FY 2021-22, and budget numbers for full FY 2022-23. It is worth mentioning that WAPDA Hydroelectric’s main source of revenue stems from the sale of power to CPPA(G).

For Payment to Indus River System Authority (IRSA), WAPDA has demanded another Rs. 157 million during the ongoing fiscal year. For the employees’ salaries, post-retirement benefits, repair & maintenance, and administrative expenses, WAPDA has projected an expenditure of Rs. 23.616 billion.

During the hearing, WAPDA officials said that they are unable to build dams every ten years, due to which the country is facing the issue of ballooning circular debt. NEPRA sought written response from WAPDA regarding the receipt of IRSA charges in tariff.

The hearing was informed that hydropower generation has decreased in the country, which is causing losses to the consumers. Member Sindh NEPRA, Rafique Shaikh, asked the reason behind the reduction in hydropower generation, to which WAPDA official responded that Indus River System Authority (IRSA) has declared that dams are for irrigation purposes and not power generation.

On another note, Chairman NEPRA said that the solution for plants that are not running is to change their payment method.