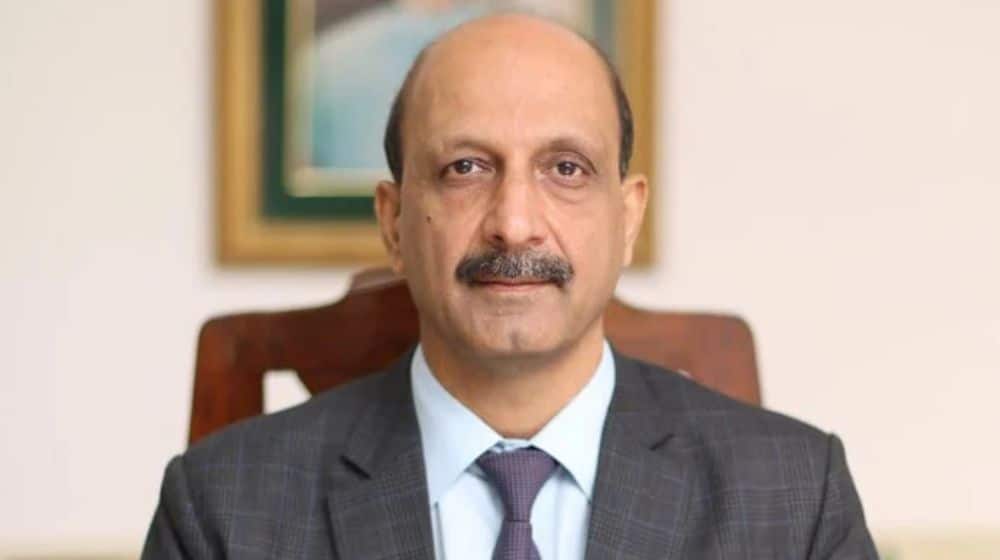 Director-General Pakistan Sports Board (PSB), Colonel (r) Asif Zaman, has said that the board has done everything within its power to facilitate athletes in preparation for the Commonwealth Games 2022.

In response to the criticism the PSB received for taking unfair credit for medals won in the event, he stated that it is critical to educate athletes on the importance of giving credit where it is due.

While answering a question regarding the athlete’s preparation, he said “When we approached the athletes, they said they were comfortable doing training at their places. So, we provided them with all the necessities there.”

When asked about the ban on Olympian Talha Talib and two other weightlifters, the Director-General stated that the international body conducted dope tests themselves and that it is their regular practice.

Asif Zaman went on to say that they had been asked repeatedly by the international body for updates on taking action against the Pakistan Weightlifting Federation (PWF) and that they had taken a tough stance, but it was necessary to mend things.

The PSB chief added that elections will be held at PWF and they are hopeful that things will get better while athletes continue to compete in the international competition.