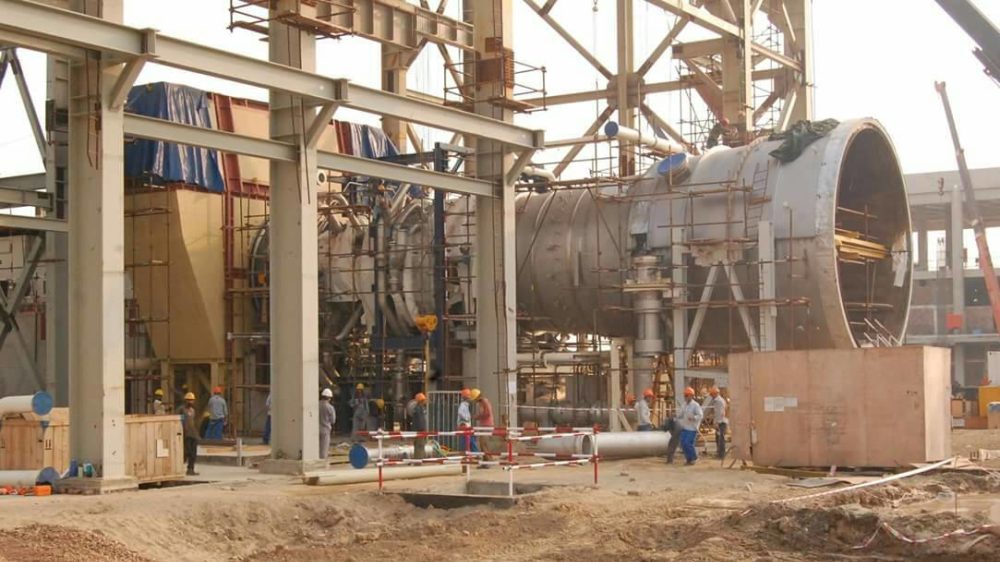 The government is likely to ban the use of potable water in service stations, construction activities, and gardening to save the drinkable water in the Federal capital city.

The government has concluded that the current pattern of water use is not sustainable, and a smart-use plan must be developed by using recycled water in different sectors.

Sources told ProPakistani that the government has identified pump stations and service stations as the main culprits of water wastage as they use thousands of gallons monthly, paying almost nothing.

ALSO READ
KP to Get its First Eco-Friendly Housing Scheme

In this regard, the government has asked the pump stations and service stations to install recycling units or shift to steam washing instead of potable water.

Extraction of water is also being carried out for the installation of new bores and tube wells against the abandoned tube wells in the surrounding areas of Islamabad to meet the water requirements of the residents. Furthermore, the extraction of groundwater by private developers has also been restricted.

According to the Capital Development Authority (CDA), 198 tube wells had been installed for supplying water to different areas of Islamabad.

Out of the total, 51 tube wells have been abandoned during the last two to three decades due to depletion of groundwater levels, silting of boreholes, etc.

The official data shows that the local administration has re-bored and rehabilitated 31 tube wells out of the 51 abandoned tube wells, taking the number of operational tube wells in the city to 178.

The local authorities have also removed illegal water connections from the main water supply line of Simly Dam to smoothen the water supply.

According to the CDA, the local administration has discontinued 215 illegal water connections during the last three years, i.e., 2019-21.