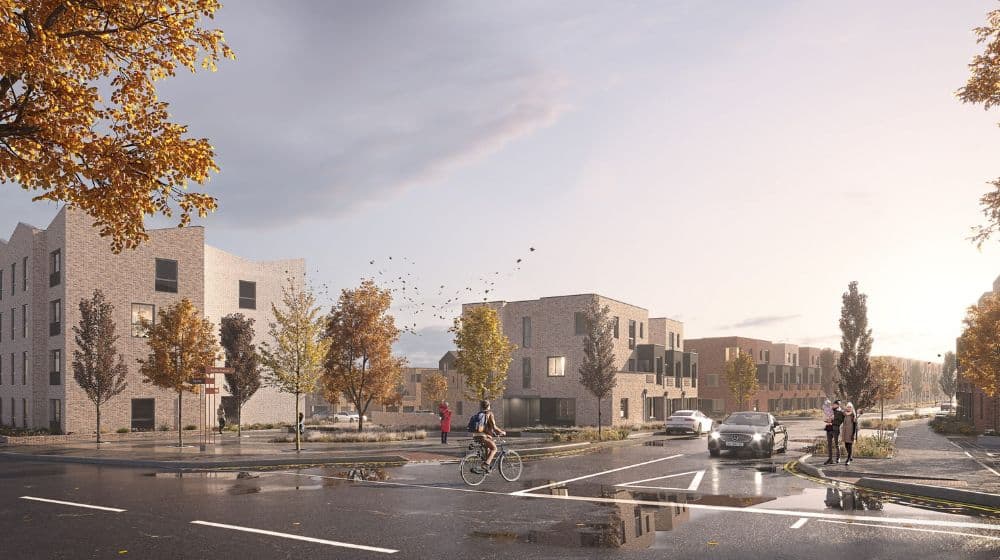 The Government of Khyber Pakhtunkhwa (KP) has decided to roll out an economical and affordable housing scheme for the residents of district Bannu.

Chief Minister (CM) Mahmood Khan chaired an important meeting on the matter, in which key decisions were made.

They were apprised that the housing scheme would be KP’s first green and sustainable housing scheme with modern facilities, built in the south of Bannu and linked through the Bannu-Lakki Road.

It was also stated that the Provincial Working Development Party (PWDP) has already approved PC-1 of the project, worth Rs. 62 million.

Highlighting the importance of the project, CM Khan said that it would address the increasing demand for residential housing in the southern parts of the province.

He also hinted at performing the groundbreaking of the project during his forthcoming visit to Bannu and instructed the officials to prepare for it.