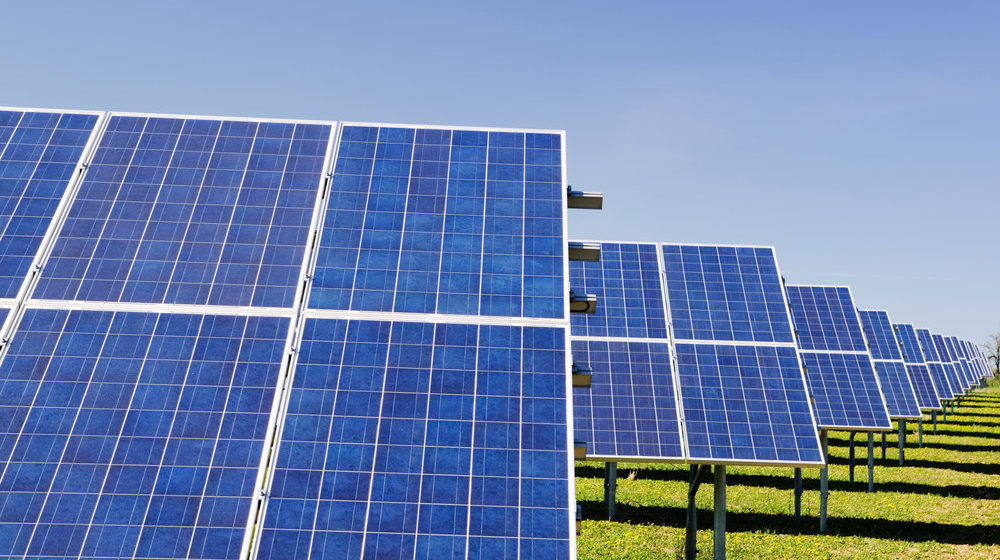 The government of Pakistan is expected to launch solar projects with a generation capacity of 14,000 megawatts (MW) in the next few months, with projects of 9,000 MW to be implemented on a priority basis.

This was discussed at a meeting on solar initiatives across the country under the chairmanship of Prime Minister Shehbaz Sharif.

The meeting was briefed in detail on low-cost solar power projects as an alternative to electricity generation through expensive imported fuel. Under the solar initiatives, solar systems will not only be given at discounted prices but incentives will also be given in terms of tax.

The Prime Minister instructed that comprehensive planning be done for the completion of these projects on a priority basis. The Prime Minister added that Balochistan must be given special priority while providing solar systems to customers.

The premier said that solarization would reduce the fuel bill and generate low-cost, environment-friendly electricity.

Moreover, the PM demanded the report of the inquiry commission on the delay in the construction of power projects during the last four years on an urgent basis. He also demanded a detailed report on the fuel cost adjustment (FCA) charged on electricity bills.