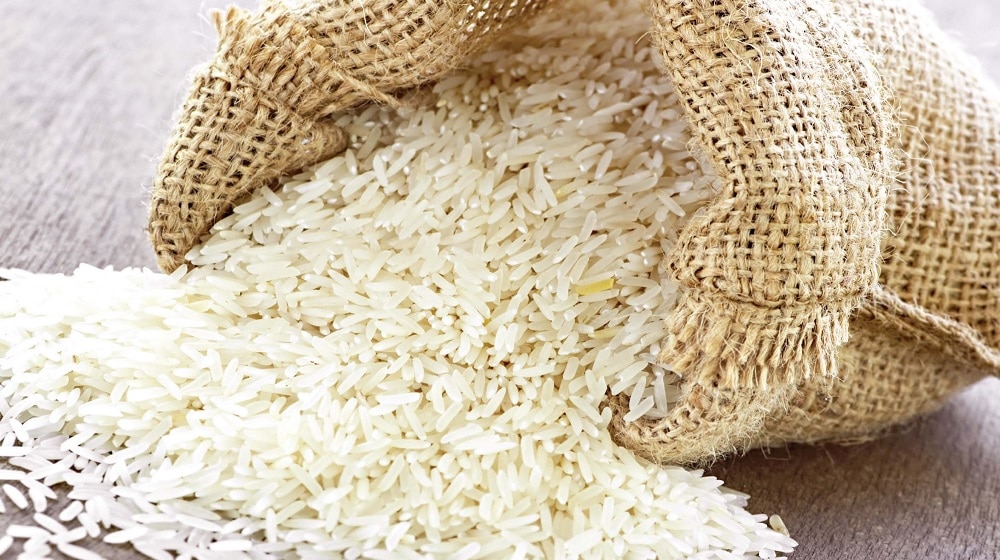 Experts believe that better weather conditions would play a key role in this record production. The higher than usual rains during July and the first week of August will help achieve the target of over 9 million tonnes in FY23.

The experts also predict that an increase in acreage would provide a boost to the paddy output of the country during the current fiscal year. Since the cotton fields of Sindh and South Punjab were damaged due to heavy rains, paddy will be sowed late, resulting in better crop output during the season.

The country’s rice exports are also expected to rise to 5 million tonnes during FY23, as other rice exporters have suffered production losses owing to extreme weather events. India has seen paddy production drop by over 10 million tonnes, while the Chinese crop has also been affected due to higher temperatures.