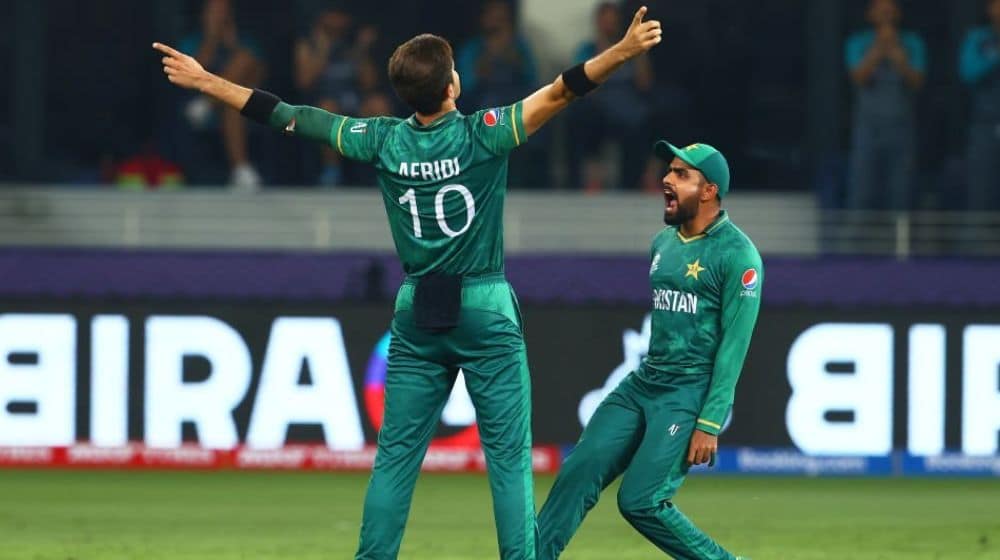 Pakistan’s all-format captain, Babar Azam, has backed Shaheen Afridi’s inclusion in the squad for the three-match ODI series against the Netherlands, stating that they want him to be fully recovered before the Asia Cup.

Speaking in the press conference ahead of the Netherlands series, Babar said, “In order to evaluate his fitness, we are taking Shaheen along with the team as we want him to be completely fit before the Asia Cup.”

Shaheen, who suffered an injury against Sri Lanka on the fourth day of the first Test at Galle, is currently undergoing rehabilitation, and his fitness is critical ahead of a very busy season.

Babar Azam further stated that the management will monitor Shaheen’s fitness during the series.

Earlier this month, it was expected that the selection committee would rest him, but former captain, Shahid Afridi, later confirmed that Shaheen will be part of the Pakistan squad for the Netherlands series. The cricket board later announced the squad with Shaheen selected for the two important upcoming series.

The Babar-led white-ball team will fly for Amsterdam in the early hours of Friday, August 12 where they will lock horns with the Netherlands in the three-match ODI series scheduled from August 16 to 21.

The Men in Green will also be participating in the Asia Cup 2022 beginning on August 27 where they will start their campaign against India on August 28.