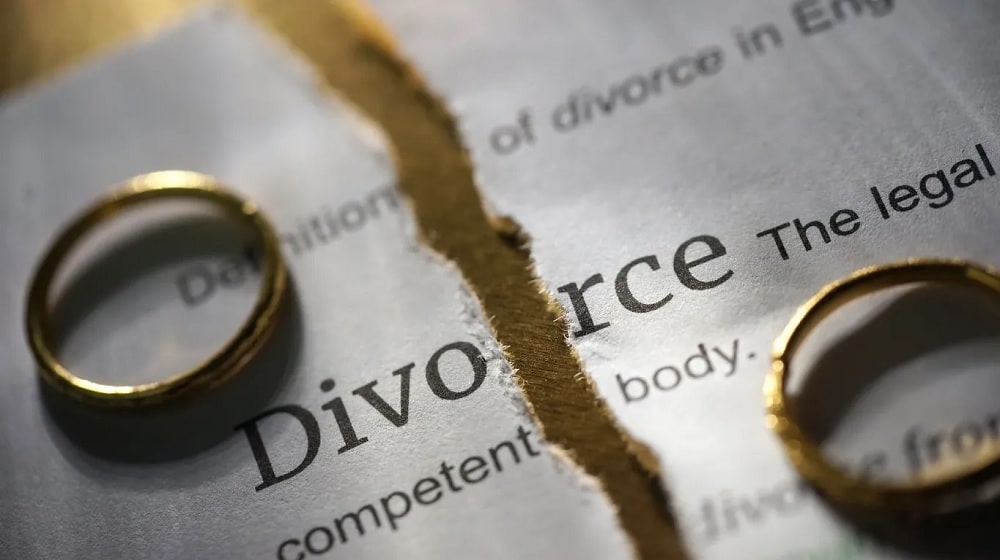 As many as 500 divorce lawsuits were filed in Lahore’s civil family courts by women over the last 10 days, reports have revealed.

It was learned that many of the petitioners had chosen to marry men of their choice, whom they now want to divorce because of domestic conflicts rising from unemployment issues.

The most common statement in the petitions was: “The husband is unemployed. He does not get a job. If I ask for household expenses, he resorts to violence. In-laws have kept me as a maid”.

The duty judges summoned the husbands in question to court on 1 September after the court vacations.

In related news, the Supreme Court of Pakistan declared in a decision on 3 August 2022 that Islamic law warrants that a wife has the absolute right to be maintained by her husband as long as she is faithful to him and performs her marital duties.

Justice Syed Mansoor Ali Shah said in his ruling, “A Muslim husband is bound to maintain his wife even if no term in this regard is agreed to between them at the time of marriage or she can maintain herself out of her own resources”.