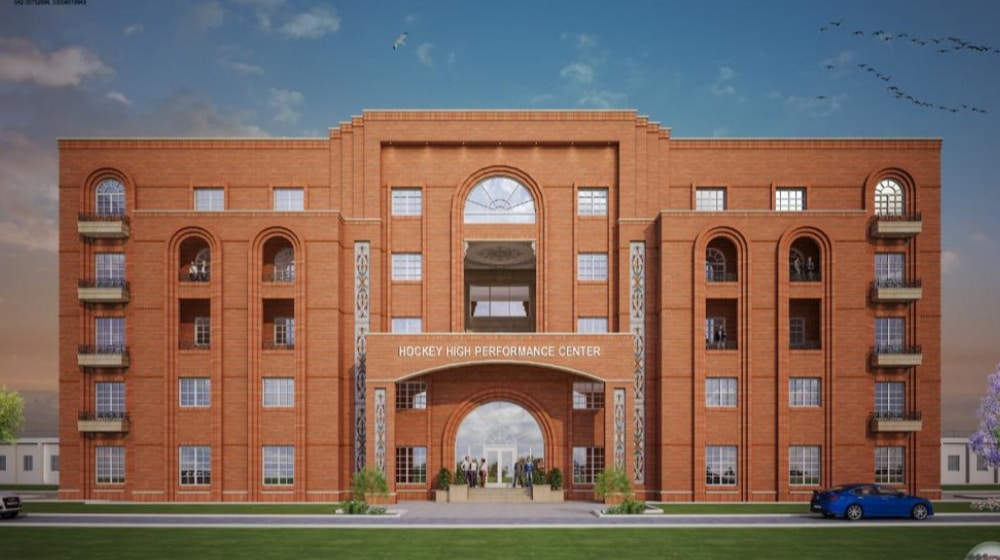 Pakistan will finally put the plans for the development of a Hockey High Performance Center into action with the Punjab government taking significant steps to improve the standard of hockey in the country.

According to reports, with the development of the high performance center, the National Hockey Stadium in Lahore would be the epicenter of all hockey-related activities. much like the Gaddafi Stadium for cricket.

It has also been reported that top-tier coaches and trainers will be hired to help hockey players perform better.

Furthermore, the astroturf at National Hockey Stadium will be replaced soon. These initiatives are certain to uplift the standard of hockey in Pakistan, which has fallen behind in recent years due to terrible circumstances despite being the country’s national sport.