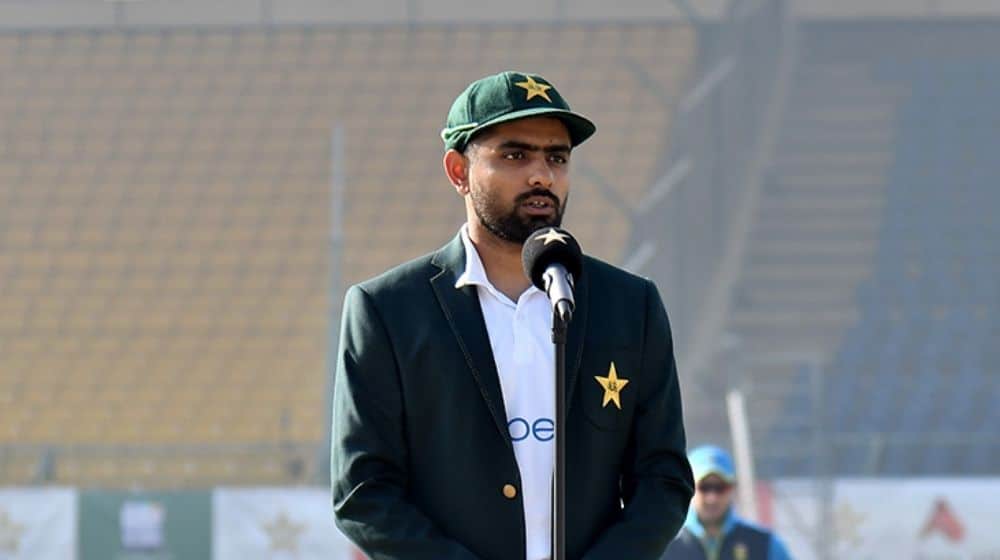 Pakistan’s captain, Babar Azam, has said that he has no intention of quitting the shortest format of cricket in the near future, stating that it depends on fitness but he is fully fit and will continue to represent his country.

During a press conference ahead of the Netherlands series, a reporter asked if he should limit himself to Test and ODI cricket, to which the captain replied, “kia main boorha hogaya hun? [Do you think I’m getting older?]”.

In response to a question about the increasing captaincy burden, Babar responded that he is aware of it and is mentally prepared to work on fitness, but he has not considered quitting any of the formats yet.

Babar has been a standout performer across formats since taking over the captaincy, both as a batter and as a captain. He is currently the only cricketer in the top 3 of all formats.

Babar is in the form of his life, having recently broken many records held by legendary batters such as Hashim Amla and Virat Kohli, and continues to break captaincy records of the former Pakistani captains.

Currently, Babar Azam has scored 4442 runs in 89 innings at an average of 59.2 in ODI cricket including 17 centuries and 19 fifties. He also became the fastest Asian batter to surpass 10,000 runs in international cricket.