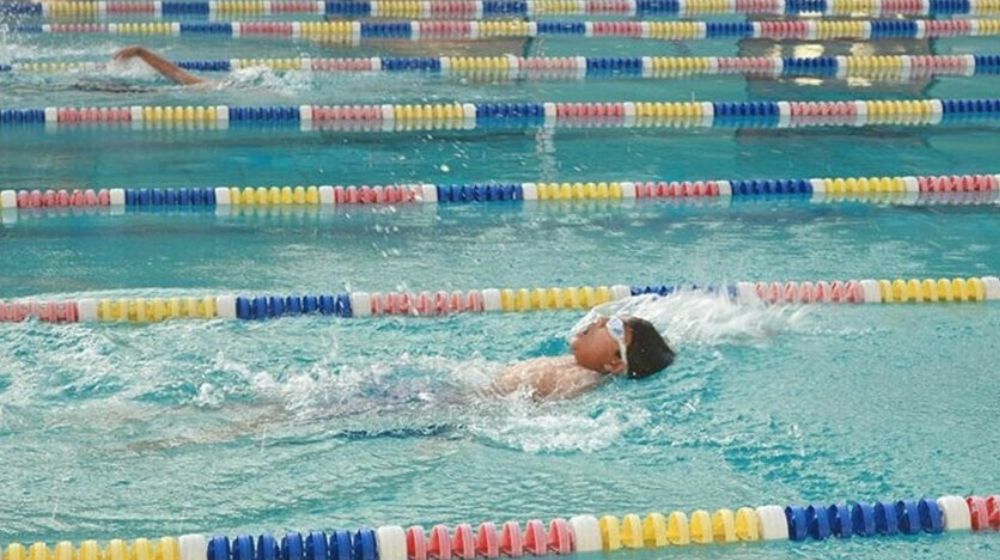 The Jashan-e-Azadi Punjab Age Swimming Championship has been postponed due to the Pakistan Tehreek-e-Insaaf’s (PTI) political gathering ‘Haqeeqi Azadi Jalsa’ in Lahore.

According to the details, the swimming championship was originally planned for today, August 12, in Lahore, but it will now take place on August 14, Pakistan’s 75th Independence Day.

The management of the Punjab International Swimming Complex has informed the participants of the swimming championship that the event has been postponed due to the jalsa at the National Hockey Stadium in Lahore and will take place on August 14.

It is to inform you that on Friday 12th August 2022, the Punjab International Swimming Complex male and female side will remain open for the members from 12:00 pm to 9:00 pm. The Jashan-e-Azadi Age Group Swimming Championship 2022 is postponed.

It’s worth noting that the political gathering was originally scheduled for August 13 at Parade Ground Islamabad, but was moved to Lahore due to political unrest in the federal capital.

PTI had also requested permission from the district administration to hold its jalsa at the Rawalpindi Cricket Stadium, but the Pakistan Cricket Board refused due to renovations for the upcoming season.