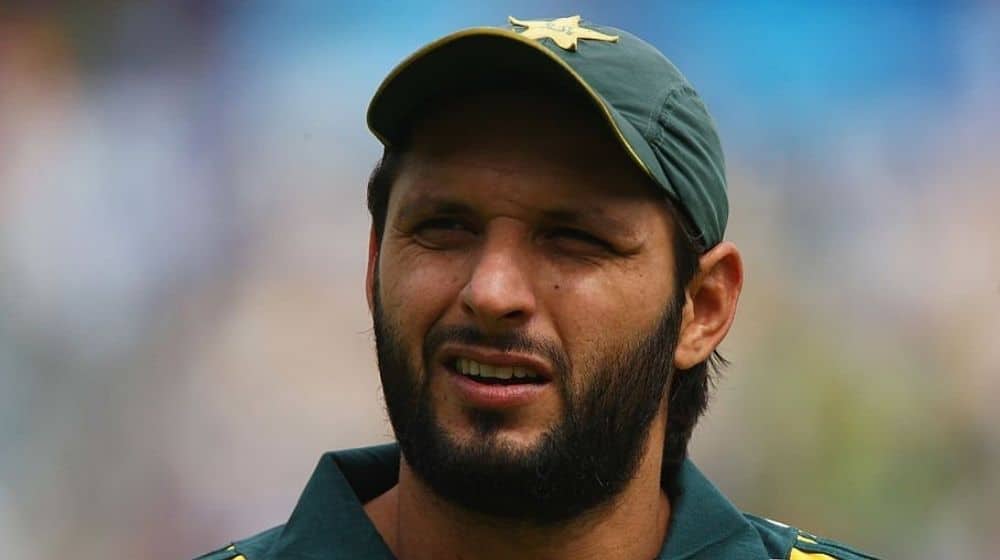 Former captain, Shahid Afridi believes that the creation of a players’ union will prove to be very beneficial for the Pakistani players. Afridi’s comments came after it came to light that Pakistan Cricket Board (PCB) is reluctant to offer No Objection Certificates (NOCs) to players for taking part in foreign franchise T20 leagues.

Afridi said that a union will help solve many problems that arise between the players and the cricket board but was wary that the PCB will be a big hindrance in this.

The 42-year-old stated that issues between the PCB and players will keep on happening as the players do not have the power to challenge the decisions of the board. He said that senior players such as Inzamam-ul-Haq and Mushtaq Ahmed had pushed to form a players’ association during their playing days but the board did not let that happen.

The legendary all-rounder said that the cricket board knows how to influence their decision on the team as they keep the captain of the team happy.

I won’t take any captain’s name. But the board just wants to please the captain, agree to his demands. Players’ issues don’t matter much. The main thing is the captain. The players will agree to what the captain says. If the captain asks players to sign on something, they will. Players don’t know that the board is keeping the captain happy. These things happen and they are still happening. Players still have problems. So, the formation of players association will be very beneficial.

According to reports, there are some ongoing issues between the national team players and the cricket board as the players were refused NOCs to participate in the upcoming ILT20 tournament in UAE and Cricket South Africa’s T20 League.

It was also reported that several Pakistani stars have not yet signed their central contracts for the ongoing year as they have demanded the PCB some extra time to thoroughly go through the contract with their lawyers.