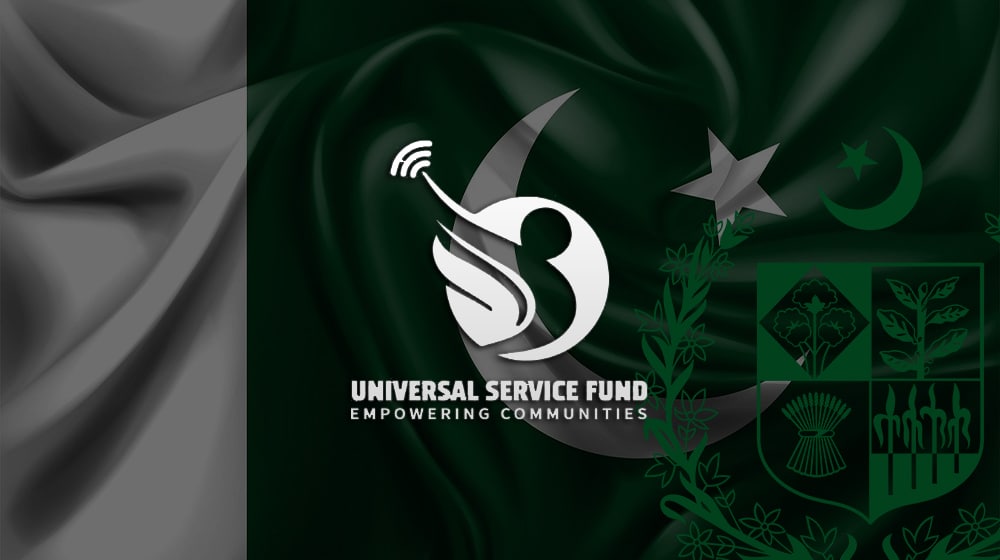 Telecom operators have urged the government to suspend the industry’s annual contribution of around Rs. 10 billion, comprising 1.5 percent of its annual gross revenue (AGR) towards the Universal Service Fund (USF) and 0.5 percent in the Research and Development (R&D) fund (Ignite) for two years.

This contribution is aimed at partially mitigating the “digital emergency” triggered by the exponential increase in the cost of doing business under the prevailing economic situation.

Telecom operators have tabled the recommendations to the federal government through the Ministry of Information Technology and Telecommunication (MoITT) to immediately take some measures to improve fiscal space for the industry.

Of immediate utility in this context are industry-specific measures within the power of the policymakers that provide the requisite space without affecting the overall budgetary position of the wider economy. As part of the package of such measures, they have requested the government to suspend, for two years, the industry’s annual contribution of around Rs. 10 billion, which comprises 1.5 percent of its annual gross revenue (AGR) towards the Universal Service Fund (USF), and 0.5 percent in the R & D fund (Ignite).

As per industry experts, both of these funds have historically accumulated a balance of around Rs. 55 billion parked in the Federal Consolidated Fund (FCF), besides substantial regular annual funding accumulated in the Non-Lapsable Personal Ledger Account (PLA) account of the MoITT.

The telecom industry has contended that the current status of funding is enough to continue the programs for the next two years without any major disruption. Operators are also of the view that in case the fund falls short during the temporary suspension, it can be reinitiated to ensure seamless operations of the USF.

The USF was created in 2007 under the Telecom Act amendment of 2006 to extend cellular, broadband internet, fiber optics, and other telecommunication services to un-served or underserved areas. All telecom companies have been contributing 1.5 percent of their revenues to the USF.

According to documents, the USF has spent around Rs. 100 billion to date to extend cellular, broadband internet, fiber optics, and other telecommunication services to un-served or underserved areas, but some areas in Balochistan, as well as merged districts of Khyber-Pakhtunkhwa, still lack access to basic telephony and mobile broadband services.

Under the law, the government of Pakistan can reduce or adjust these contributions. However, this temporary suspension may, in the worst case, lead to a need for reprioritization of USF’s spending for the next year and a half, but the relief will not result in a major slowdown of the development activity under the mandate of the funds.

ALSO READ
NEPRA Jacks Up Electricity Prices for Karachiites by Rs. 11.1 Per Unit

As a part of the proposed emergency stimulus package, the telecom operators seek urgent policy intervention such as suspension of funds contribution and staggering of license payments over 10 annual installments instead of five, which will provide critically needed fiscal space to the operators and enable them to continue to serve over 195 million subscribers.

At a recent meeting of the Prime Minister’s IT & Digital Economy advisory council’s subcommittee on telecom, it was revealed that the telecom sector’s earnings in Pakistan rupees yield a negative growth upon translation to the USD for foreign investors, with constantly increasing spectrum installment payments being one of the key contributing factors.

According to the subcommittee, despite a massive investment of $3.2 billion just in the last five years by telecom operators, even their sustainability is under serious question due to an exponential increase in the cost of doing business in Pakistan, with the past year of inflation inflicting a 116 percent hike on fuel; an electricity rate of 49 percent; an interest rate of 68 percent; and a forex rate of 42 percent.

Officials revealed that USF had around Rs. 55 billion in balance and had spent Rs. 100 billion since its inception for the expansion of telecommunication services to the under-served and un-served areas of the country. They maintained that despite massive growth, many areas remained underserved.

The challenges, they asserted, that the USF faced were rugged terrain, sparse population, harsh weather, lack of electricity, no backhaul, poor logistics, and security clearance.

The official further stated that USF spent around Rs. 55 billion on 50 projects from 2006 to 2019. However, the pace was expedited and USF has earmarked Rs. 58 billion against 60 projects from 2019 to date.

Telecommunication coverage was around 44 percent before USF was launched in 2006-07, and now the teledensity stands at around 90 percent.